Service in Action: Living into NNU's Mission as Creative and Redemptive Agents

Service in Action: Living into NNU's Mission as Creative and Redemptive Agents 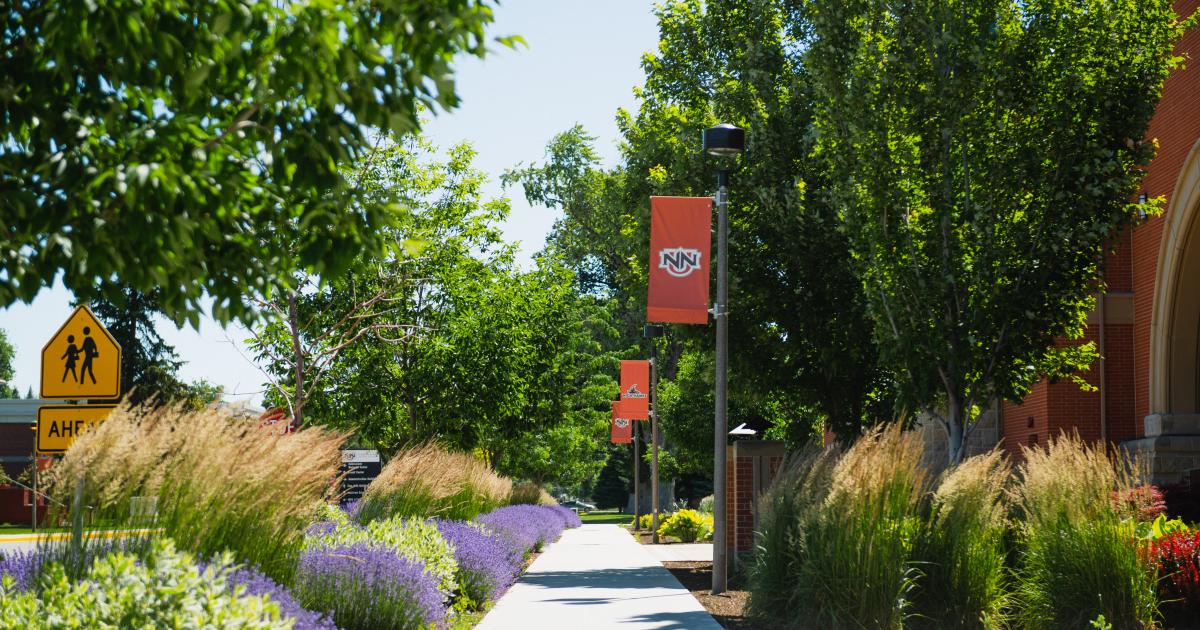 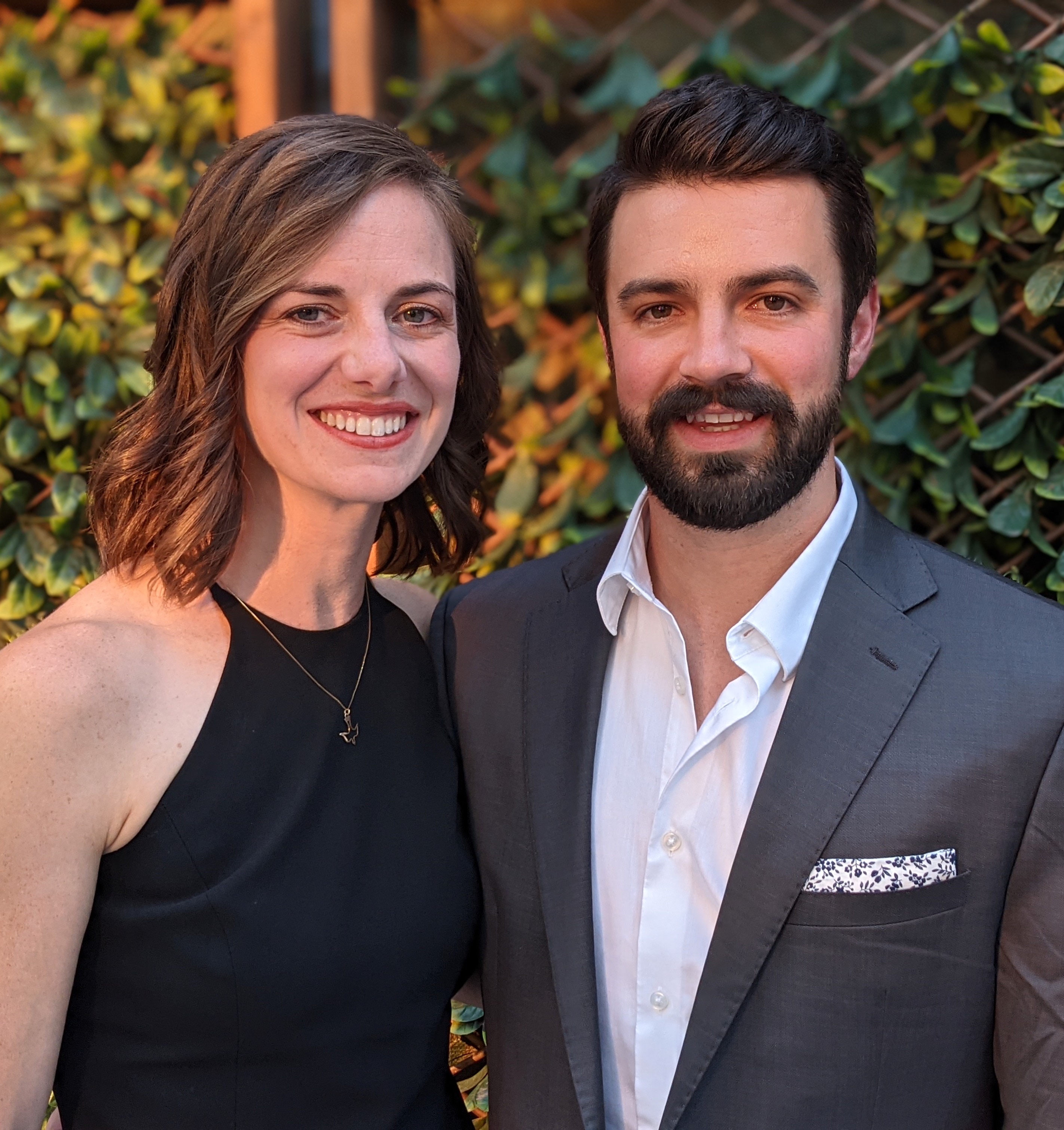 When graduating from NNU in 2012, Ryan and Emily (Ogle) Wirick had no idea how their time at NNU would help prepare them to one day lead the way in navigating a worldwide pandemic. Both were top students in their areas of study during their time at NNU—Ryan in pre-health and Emily in biology. After leaving NNU, both completed graduate work at the University of Utah and worked for several biotech companies and startups, Emily focusing on Research and Development, Ryan working in Operations and Program Management.

When the pandemic hit in spring of 2020, the Wiricks’ experience, education and continued connections to their alma mater positioned them to be at the forefront of the battle, offering their expertise in the crucial process of COVID-19 testing. They were excited to work with Emily’s former advisor and NNU professor Dr. Jennifer Chase to help establish and provide training that would lead to the implementation of saliva screening on NNU’s campus—which played a critical role in allowing the University to offer face-to-face education throughout the pandemic. The Wiricks also went on to help two additional Nazarene universities develop their testing programs and were awarded a grant to open their own laboratory, Pro-Testing Solutions, in Coeur d’Alene, Idaho that provided much needed testing services to an underserved area.

According to Wiricks, “It was an unexpected privilege and joy to work with our professors and mentors while being able to play a small part in the pandemic response. We really valued our in-person education at NNU and hope that this project made that experience possible for other students during the pandemic. Looking back, we can see how God directed our education, skills and careers to allow us to support our communities.”

Because of Ryan and Emily Wirick’s living example of NNU’s mission to be God’s creative and redemptive agents in the world—as evidenced by their selfless service in helping multiple communities navigate through the pandemic—they have been chosen as NNU’s 2022 Leon Doane Young Alumni of the Year. 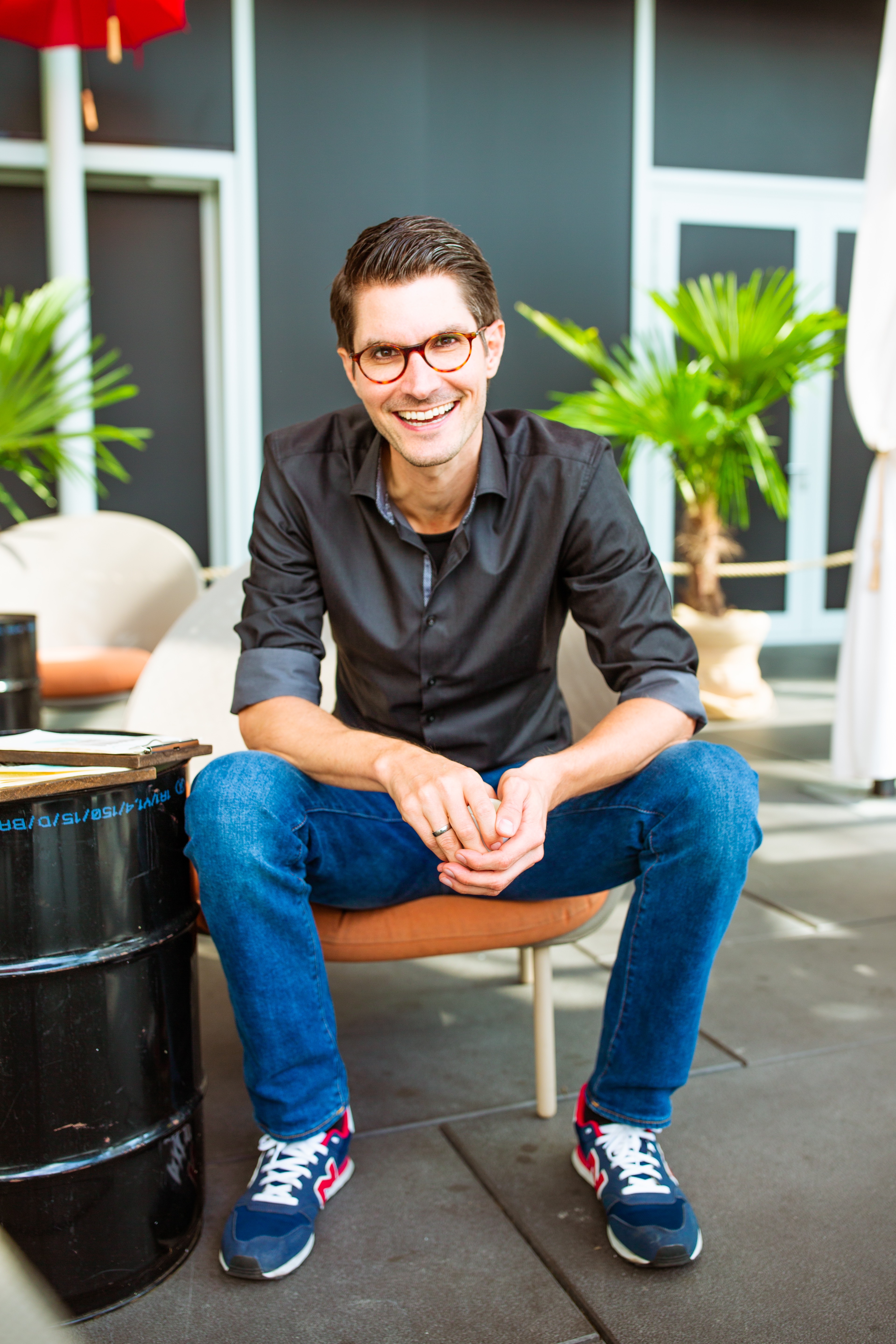 Brothers Philip and Cris Zimmermann, NNU class of 2008, strive daily “to see how heaven breaks into our lives, our city and our world.” This is the mission of the Kirche in Aktion (Church in Action), an innovative, thriving German non-profit organization specializing in urban ministry that they founded 14 years ago. Through this organization, they offer hope, encouragement and services to the people of the Rhine-Maine region of Germany. Kirche in Aktion includes various social projects, churches, social businesses and an educational institute and has begun to expand internationally. Cris and Philip are the Senior Leaders for Kirche in Aktion.

In preparation of planting Kirche in Aktion, Philip earned his Bachelor’s degree in Theology from European Nazarene University in Switzerland, a Master’s in Spiritual Development from NNU and a Doctorate in Strategic Leadership from Regent University. Cris studied law at Frankfurt University prior to earning his Master of Arts in Pastoral Ministry from NNU. 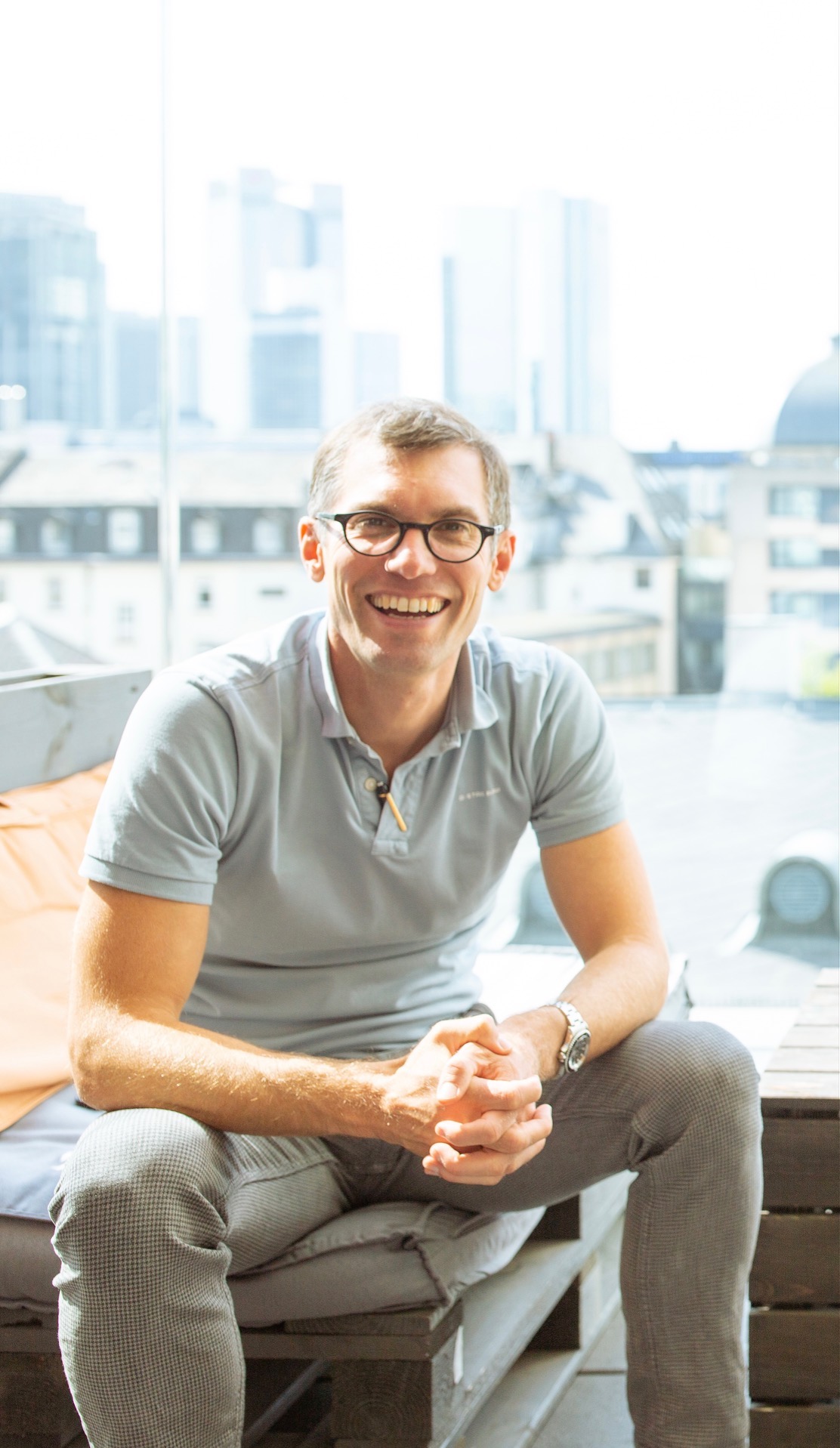 “I am not just called to be a pastor of the existing congregation, but actually need to become a missionary within my own city,” Cris explains. “Since we were born and raised in Frankfurt, this was a huge mindshift. But we very strongly felt called to be reaching out missionally to the people who would not come to our local congregation. Of all places, we started in a late-night pub in downtown Frankfurt…Two years into the ministry, we opened up a coffee shop…From there, we set up Communities on Mission all over Frankfurt and the Rhine-Main area.”

Because of Philip and Cris Zimmermann’s living example of NNU’s mission to be God’s creative and redemptive agents in the world—as evidenced by their selfless service to the people in Germany—they have been chosen as NNU’s 2022 Alumni of the Year.