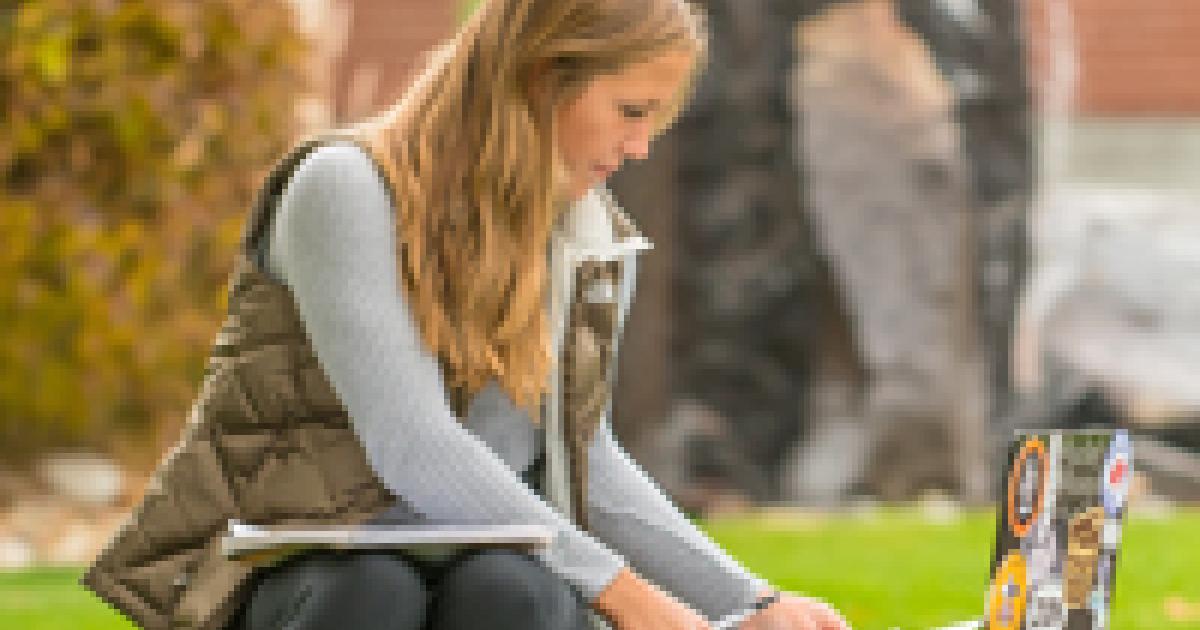 Dr. Shaw comes to NNU from Greenville College in Greenville, Illinois where he has served since 1991 as professor, coordinator of new faculty development and as interim vice president for academic affairs from 2012 to 2014. Shaw holds a Bachelor of Arts in English and Religion, a Master of Arts in English and a Ph.D. in American Literature. He was a Fulbright scholar and later a Fulbright professor of American literature at University of Bergen, Norway.

“Each brings significant experience and training to these roles and we look forward to their leadership among us.”

“I’m excited about my new role at NNU. I look forward to joining a dynamic university that has established a broad range of strong undergraduate, graduate and professional programs. The faculty’s deep commitment to helping students engage the relationship between their education, vocation and faith gives NNU a distinctive place in Idaho’s higher education landscape.”

Shaw is married to Georgann Kurtz-Shaw, who currently serves as interim director of library services at Greenville College. They have a high school daughter, Mathea.

Mark Wheeler assumes his new role overseeing all external relations departments of the university, including University Advancement, Admissions, Marketing, Alumni Relations and Community Relations. Wheeler just completed 10 years of service at NNU, having served since 2012 as the associate vice president of development and having previously served as director of major donor relations from 2002 to 2007. He brings an extensive background in fundraising, sales and marketing, and community and international relations. Wheeler is a 1994 and 2005 NNU alumnus with a Bachelor of Biological Science and a Master of Business Administration, respectively.

“These are extremely exciting days in the life of NNU. The future before us as an institution is very bright; I am honored and humbled to serve in this new role,” said Wheeler.

Wheeler is married to Susan (Ross), also an NNU alumnus. The Wheelers have two college-aged children: Amy and Marshall.