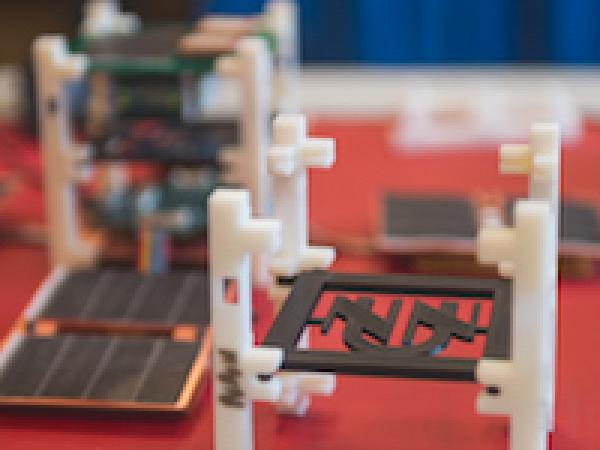 Northwest Nazarene University is hosting a launch party to watch NASA launch a satellite built by NNU and Caldwell High Students. This is the third satellite students have built in the past two years launched into space. The satellite will be on a resupply mission to the ISS (International Space Station). It will be on board until January 13 and then attached to a cargo vessel to be deployed into space.

The Launch Party will take place at 10 a.m. (actual launch is scheduled for 10:51 am MST), Wednesday, December 4 at the Jackson Auditorium in the Thomas Center.

Can’t make it? A livestream of the launch will take place at https://www.nasa.gov/multimedia/nasatv.

Through partnerships between NNU, Caldwell High School and NASA, students continue to find engineering success as they design, build, test, and launch these satellites into orbit.