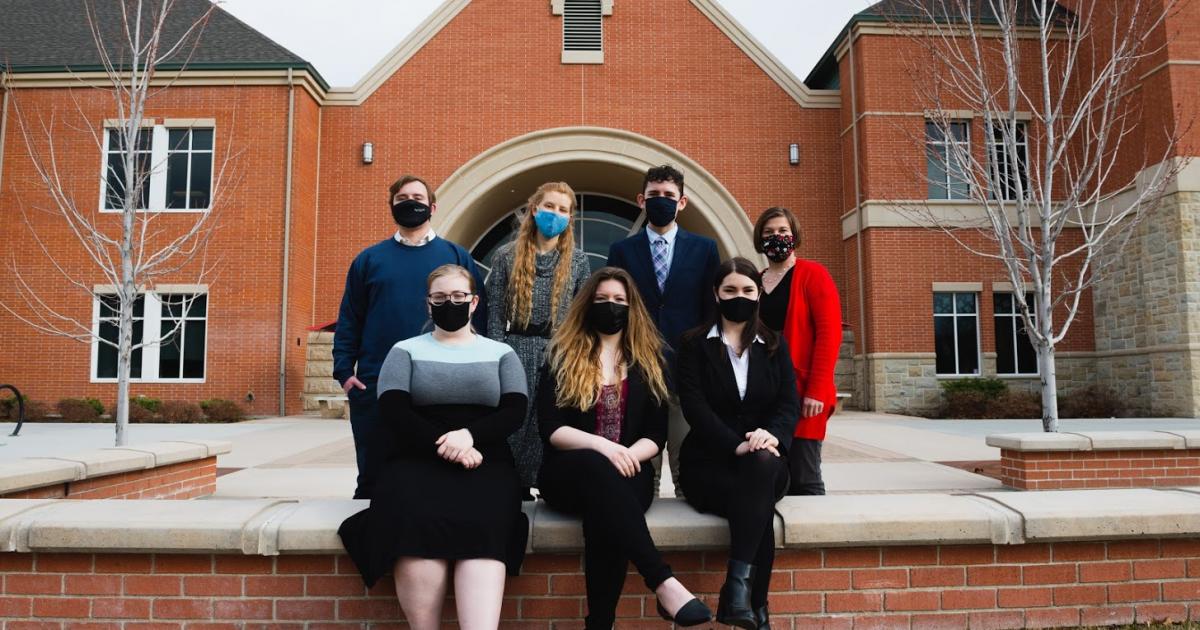 This past weekend, the NNU Speech and Debate team competed at the Pi Kappa Delta National Forensics tournament. One NNU student walked away with a national championship title and two others finished in the top ten nationally in their respective events. The team finished 23rd overall out of 79 teams.

“Our strong showing on the national stage demonstrates the strength of our program and the incredible quality of our competitors. Unlike sports, all-sized schools compete in the same division,” Coach Brooke Adamson said. “This weekend, our team of only six experienced great success and we are so proud of them.”