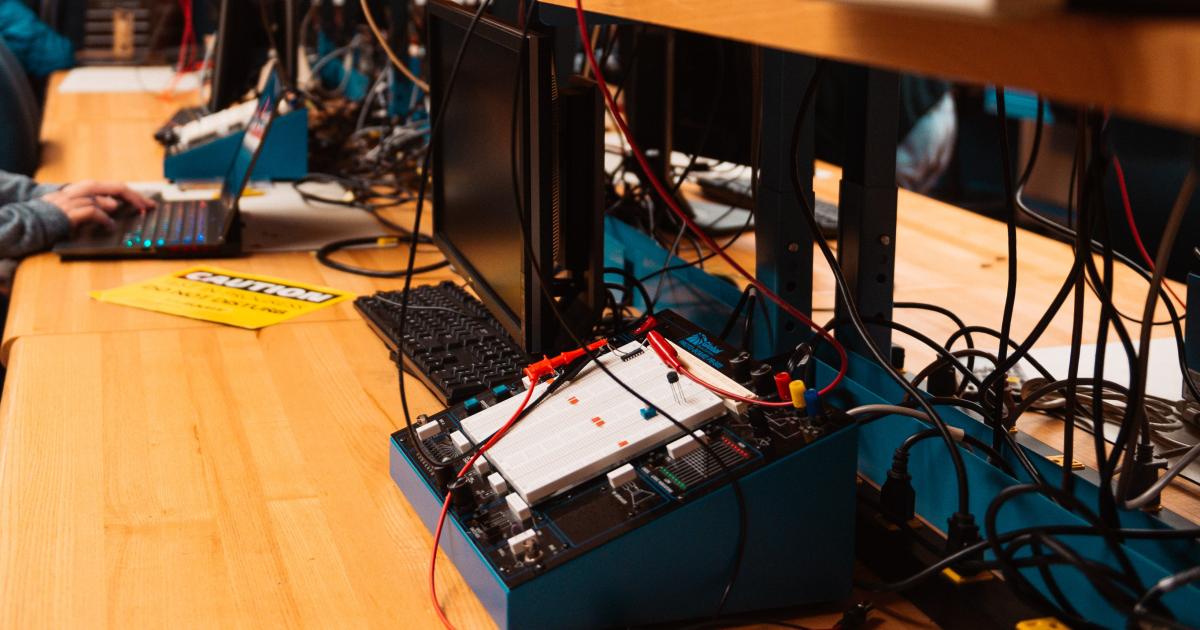 Congress recently passed the $52 billion CHIPS Act, reinvigorating the semiconductor manufacturing industry in the U.S. This has already resulted in the startup of major new U.S. “fabs,” such as Micron’s recent $15 billion fab groundbreaking in Boise, which will generate thousands of jobs in the next few years.

NNU’s Semiconductor Engineering track will provide specialized education, internship and fab experience in the areas of semiconductor materials and devices, microelectronic circuit design, process fabrication and advanced packaging and testing. This new program is part of the American Semiconductor Academy, a nationwide network of universities and community colleges working in partnership with the SEMI consortium to address the urgent workforce needs of the nation’s semiconductor industry.

More information can be found at nnu.edu/semiconductor-engineering.