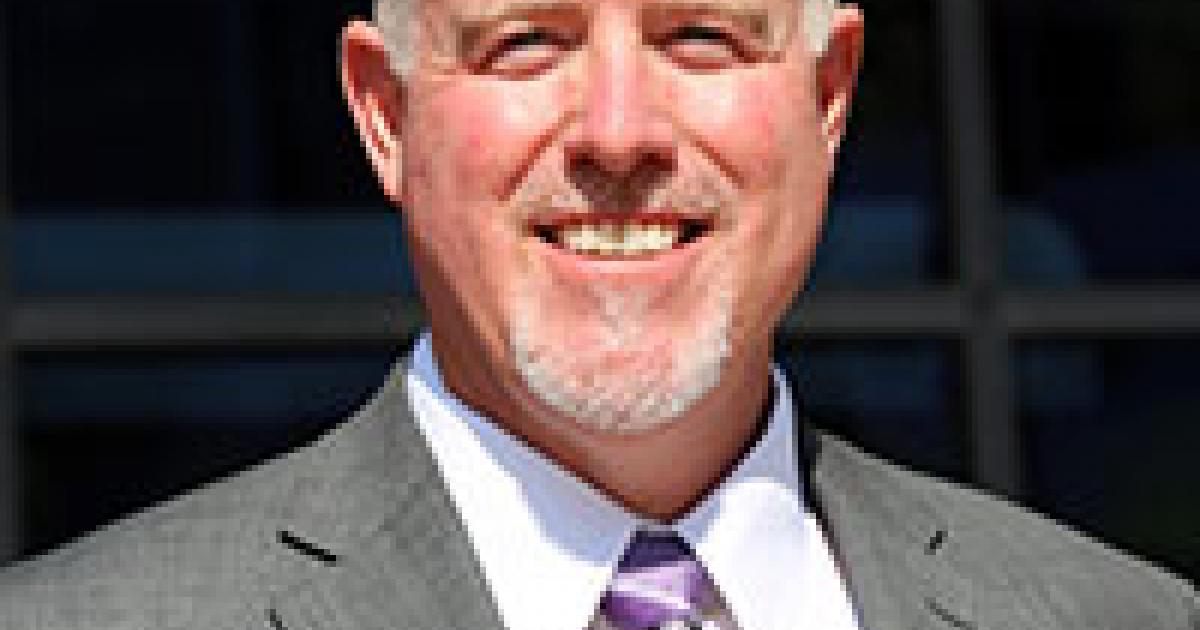 Tuesday, November 27 was a big day for one of our local school districts—Wilder, Idaho. Ivanka Trump, daughter of President Donald Trump joined Tim Cook, Apple CEO, in a visit to Wilder Middle School to observe and learn more about the Connect Initiative that Apple implemented in 2016. NNU doctoral student Jeff Dillon serves as the district’s superintendent and Middle/High School Principal and was present during the visit. During the tour, Trump and Cook sat in on classrooms, interacted with students and had a chance to see the Apple technology at work.

The relationship with Apple and the Wilder School District has completely transformed the way students are learning in this rural, high poverty community, and its success would not have been made possible without the partnership that has been created. Apple correspondents have played an active role since the beginning and Dillon has made it a priority that students are receiving the best possible outcomes in the way that they have developed individualized learning initiatives.

“The visit was authentic and I am proud of that as a school leader,” said Dillon. “It wasn’t about photoshoots and media. We had conversations about how students need to think differently and focus on soft skills, as well as what it takes to be a lifelong learner which aligned with our growth mindset.”

Apart from his roles in Wilder, Dillon is pursuing his PhD in Education from NNU and plans to graduate spring 2019. When it came down to choosing a university, it was his relationships that made all the difference in his decision. Dillon specifically noted his gratefulness to Dr. Poe and Dr. Curtis for the roles that they played in making him a student.

“They are amazing people with an amazing passion for education and I wanted to be part of that,” he said. “I probably could have found an easier program, but as I tell my kids, we have to persist. That’s ultimately why I chose NNU.”

One of Dillon’s favorite things about the program has been the hands-on care and support that he receives from all his professors.

“It’s amazing how accessible and spiritually supportive everyone has been,” he said.

He also noted his appreciation for the understanding he has received from all his professors, as other priorities sometimes interfered with his doctoral program.

“They are understanding of people’s personal lives and know that everyone has a family and challenging jobs that take up a lot of time,” he said. During his schooling, Dillion decided to run for office which extended his program an extra year, and NNU accommodated that plan.

Dillon’s NNU education is pushing him to learn in a deeper capacity and furthering his interest in the classroom as it relates to his daily life.

“It’s a quality program. They focus on excellence and are going to help you get there,” he stated.

Photo caption: Ivanka Trump and Tim Cook engage with students in a classroom at Wilder Middle School. This photo was taken from Ivanka Trump's Twitter account.