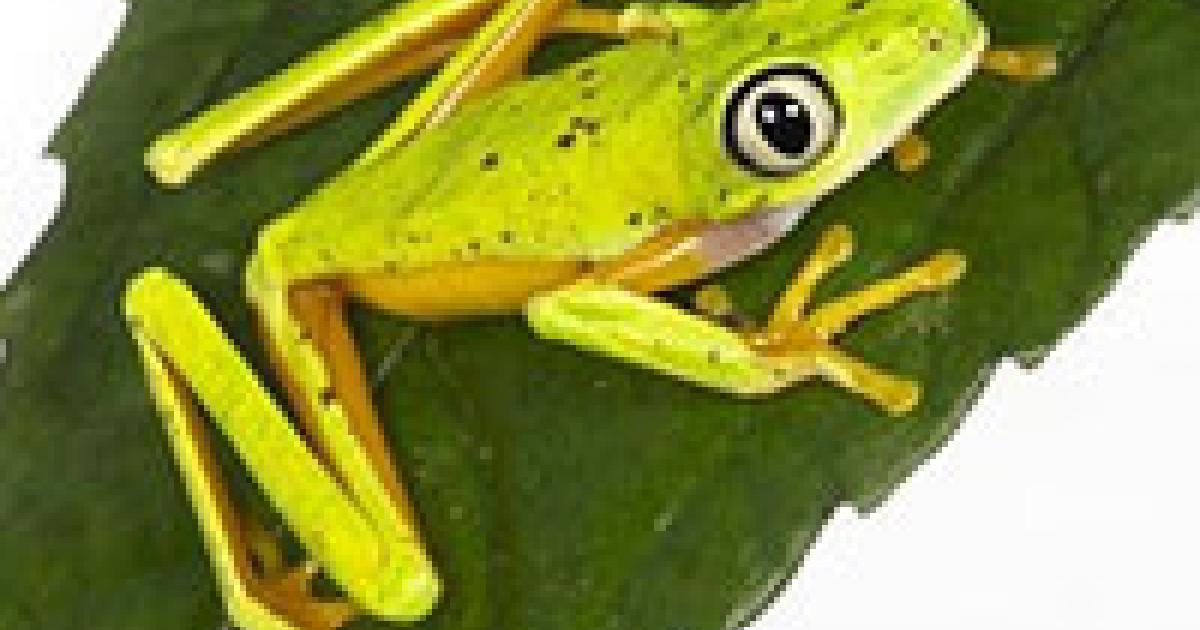 In early September, Dr. John Cossel Jr., NNU Biology Professor, was part of a team of scientists who met with International Union for Conservation of Nature staff in San Jose, Costa Rica. The international team was assembled to evaluate the status of Costa Rican amphibians and determine what conservation efforts are needed moving forward.

“It was a real honor to be part of such an amazing group of committed amphibian biologists and naturalists,” Cossel said. “Every person contributed to the group effort, and everyone benefited… especially the amphibians!”

Cossel was invited to participate based upon the research he, his students, and his colleagues have conducted in Costa Rica over the past decade. Cossel plans to continue monitoring the Costa Rican species and possibly implementing some of the targeted conservation strategies identified by the team.

Photo caption: One of the numerous frogs (Agalychnis lemur) from Costa Rica that is threatened with extinction. © John Cossel Jr.