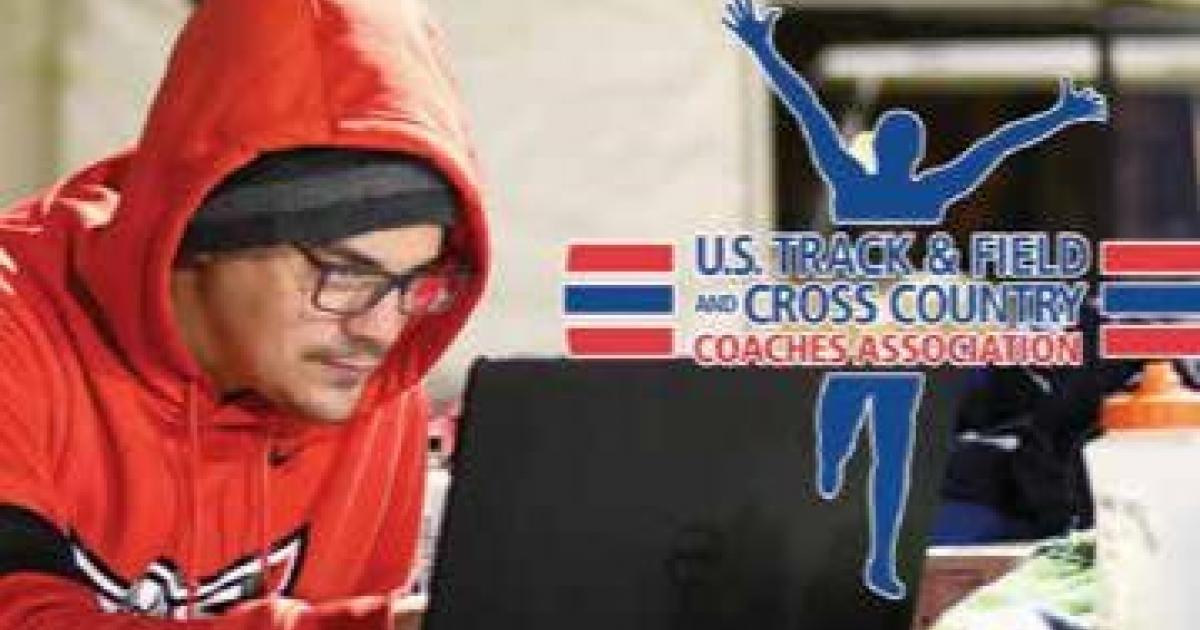 NNU Athletics Communication Director Craig Craker—a 2002 English Literature graduate—has a special ability for seeing stories in the everyday. He can turn a simple anecdote about a cookie hidden in a coach’s pocket into an analogy of how a serious coach used humor to motivate and bond with his team. He has the innate ability to get his subjects to open up about their triumphs and tragedies. And despite being a sports writer, he seems to flourish when he is sharing the stories happening off the playing field. It’s for these reasons that Craker has been nationally recognized by the College Sports Informations Directors of America (CoSIDA) in the Fred Stabley Sr. Writing Contest.

“Being nationally recognized is incredibly exciting because it showcases how NNU is one of the best NCAA Division II institutions in the country,” Kelli Lindley, NNU athletic director, said. “Over and over, Craig has written unique stories that set NNU apart and highlight the exceptional student-athletes, coaches and staff that makeup NNU Athletics. Craig is clearly one of them.”

“I would like to thank Paul and his wife Kylie for opening up to me and allowing me to tell their story,” Craker said. “I appreciate them sharing with me a painful time in their lives and being so raw and authentic in telling their story.”

In the 18 years the GNAC has been in existence, this is only the third time a GNAC SID has won a national award and the first time for NNU. Each year, winners are recognized in seven different categories. Other honorees this year included SID’s from Stanford University, Indiana University East, University of Montana, Princeton University and Lehigh University.

“The GNAC is blessed to have many talented athletic communications professionals that are also talented writers. Craig’s national award in the Fred Stabley, Sr. Writing Contest is a testament to that talent,” said GNAC Assistant Commissioner for Communication Blake Timm. “Craig painted a great word picture with his story on Coach Rush and his family and we congratulate him on a well-deserved award.”

A total of 337 entries were submitted for this year’s contest. Twenty-nine were submitted for the Coach/Administrator profile category in which Craker won.
“Craig is a very gifted, hard-working writer who does an exceptional job of telling the NNU story,” Lindley said. “Like the experience of Coach Rush’s family, there are many meaningful events and relationships that develop within our NNU community. Craig has a remarkable knack of finding those stories and sharing it in such a way that readers can feel and understand the impact that NNU is having on the lives of our student-athletes and those that are part of the NNU family.”

Prior to his role at NNU, Craker spent 15 years as a sports reporter, copy editor and page designer having worked at daily newspapers in Nampa; Odessa, Texas; Grants Pass, Oregon; and Kennewick and Tacoma, Washington.

“The best part of my job is getting to tell the stories of the amazing coaches and student-athletes at Northwest Nazarene University,” Craker said. “I have made it my mission to be kind of an internal newspaper to help promote the school, the student-athletes and our mission.”

Some of Craker’s most popular pieces include his “Letter to My Freshman Self” which encourages the student-athletes to tell their stories and his “Behind-the-Scenes” series he produces while traveling with teams. It’s a writing method he picked up while working as a sports reporter in West Texas and often had to travel for games. His behind-the-scenes piece on the NNU Cross Country team also earned him a district award from CoSIDA for the blog/interview category. It was in that write-up that Craker shared the team’s first NCAA Division II Cross Country Championships appearance—and a story about a coach and his cookie.