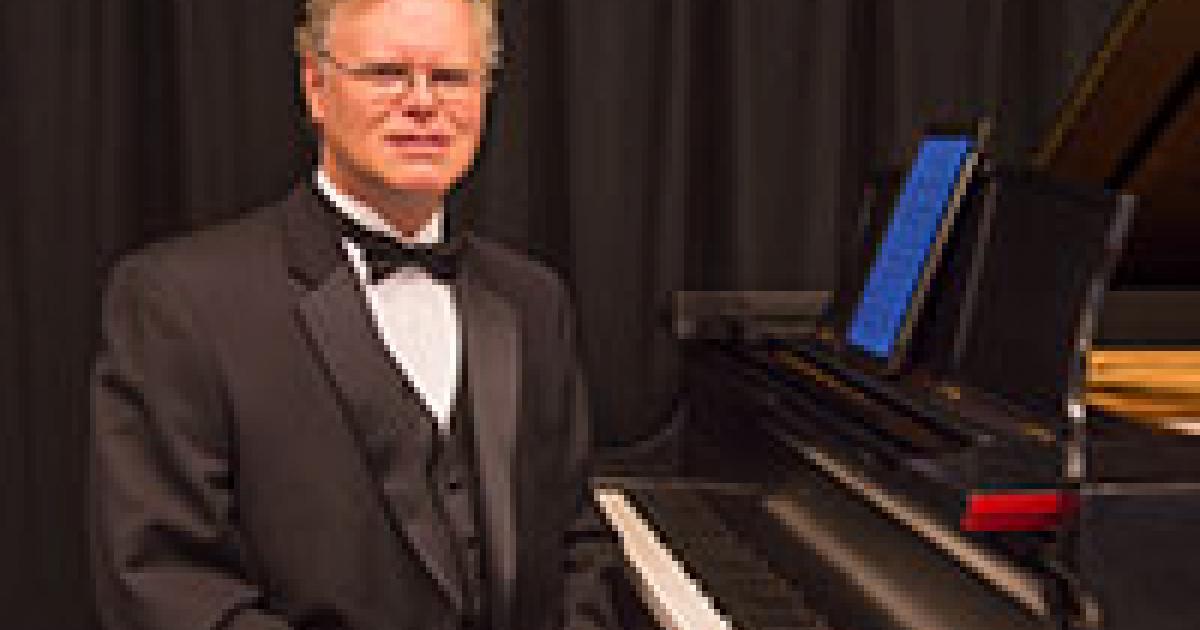 Northwest Nazarene University mourns the loss of longtime Music Professor Walden Hughes, who passed away on March 26 at the age of 64 years. Dr. Hughes served the university and students for more than 40 years.

“It has been my privilege to count this truly unique individual as a friend and colleague for over 40 years,” said Barry Swanson, Ph.D. “He was a rare combination of intellect, curiosity, talent, perseverance and humor. A great teacher, he built warm and lasting relationships with his students, and they responded both to his high expectations and his warmth. As a colleague, he brought those same high expectations to the music department and made it a better place. He will be greatly missed.”

This passion for strengthening his art led to a number of awards and honors over the years. In 1995, Dr. Hughes was awarded the coveted Master Teacher Certificate by the Music Teachers National Association (MTNA), presented each year to only three music teachers in the United States. The Walden Hughes Music Scholarship was started in his name in 2006.

Student and family friend sophomore Shay Christianson credits Dr. Hughes for encouraging her to pursue the piano when she arrived on campus, despite it being an instrument she hadn’t consistently practiced in seven years.

“I was unsure why Dr. Hughes wanted me as a student, let alone a piano performance major, because my skills were nowhere close to a collegiate level,” Christianson admitted. “However, he was consistently patient, encouraging, and welcoming to me when I needed help. He taught me to not settle for mediocrity in my piano playing. As a result, I never left his office feeling as if I hadn’t had the opportunity to show him my best work.”

Dr. Hughes had the unconventional distinction of working in the same office he was born in when the NNU Fine Arts building once served as Samaritan Hospital in the 1950’s. The Fine Arts building was truly a family institution as Walden’s father was also born in it.

Turner says Walden even enjoyed bringing his granddaughter Quincy to class, showing her off to everyone in the music building.

“I am saddened that I only studied with Dr. Hughes for a short time, but I am more than grateful that I had an opportunity to know him,” Christianson said. “He taught me so much in so little time and that will stay with me for a lifetime. There is no one like Dr. Walden Hughes. He is greatly missed by me and my family.”