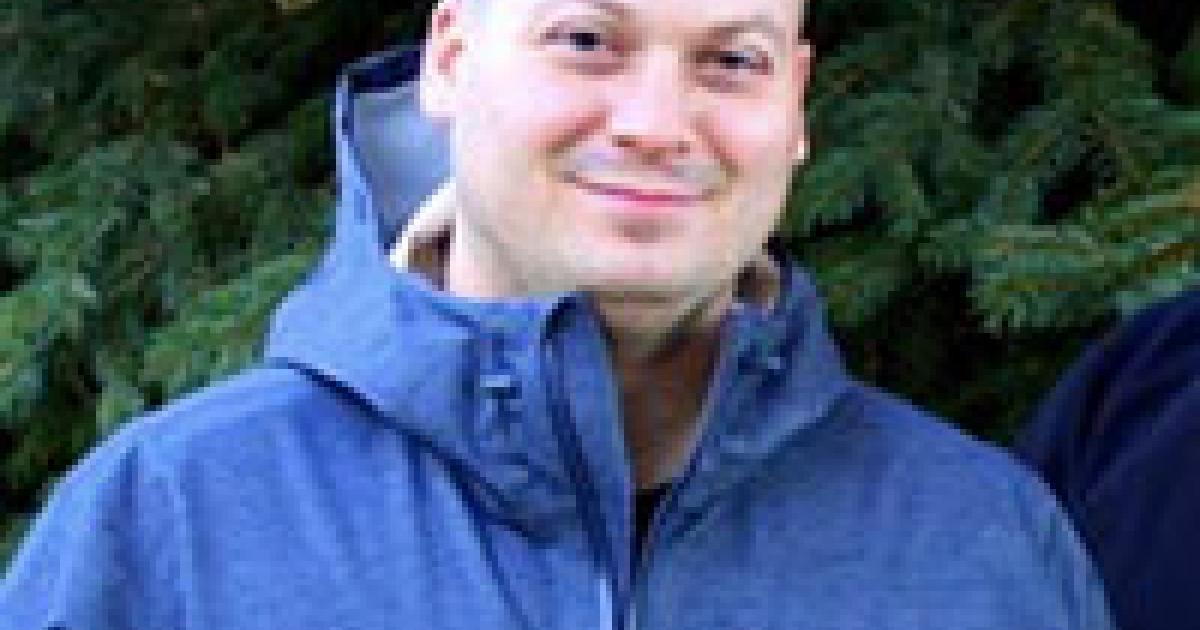 Albany, New York native, Tom Blanchard, has agreed to become the first ever Men’s Lacrosse Coach for Northwest Nazarene University. The agreement comes after months of discussions between the two sides.

“The way this entire thing unfolded I can’t help but think it was a God thing. I didn’t have coaching on my radar when this opportunity presented itself,” Blanchard said. “I had just wrapped up coaching thirteen years at the high school level, and anyone who has ever coached can tell you that it’s an extremely demanding job. I always believed that I would be back on the sidelines, but I didn’t have a timeline on when or where that would happen.”

For over a decade Blanchard has been a staple within the Idaho lacrosse community. From 2007-2012 he served as the Varsity Head Coach at Timberline High School. During this time he led the team to three state championships and finished as the all-time leader in coaching wins at Timberline. In 2013, Blanchard took on the struggling Rocky Mountain High School program and transformed them into a real contender. Blanchard led the team to the 2017 State Championship game, falling just one goal shy of the program’s first state championship appearance. Blanchard finished his coaching career at Rocky Mountain High School in 2018 as the program’s all-time leader in coaching wins. He has been honored twice as the U.S. Lacrosse Coach of the Year for Idaho in 2008 and 2013.

Blanchard’s contributions to the game extend well beyond his success on the field. As a lacrosse ambassador, his influence has helped improve the experience for those associated with the high school league. This past season, he took a reduced role as the Vice-Commissioner for the Idaho High School Lacrosse League to devote more time to his family. The contributions he has made over the years have been countless and for the benefit of all those playing high school lacrosse.

Blanchard was the recipient of the 2019 Idaho U.S. Lacrosse Person of the Year for his contributions during the 2019 season.

Blanchard was asked about the transition from high school to college level lacrosse and if he was up for the challenge.

“Oh yeah, I’m ready,” he responded. “I’ve been around for a while and I understand what it takes to build and sustain a successful program. Having the freedom to build this program from the ground up is something I’m embracing. I’m excited to get back on the sidelines and put into work the new stuff I’ve been adding into my practice plans and game management.”

“It’s going to take us a few years to get this program to where we think it can go but I am up for the challenge. Our coaching staff is all in and we are committed to building the NNU Men’s Lacrosse program up. Coaching is all about taking the talent you have and piecing it together to put the best product on the field. Idaho has a ton of talented players; some of them find homes locally, others don’t. The addition of the NNU Men’s Lacrosse program gives all of these players another option to consider and we hope that all the local talent considers NNU because we are excited for the future of Nighthawks Lacrosse.”

NNU will be offering a very competitive package to their recruits. Players will be offered scholarship dollars and team gear which will include helmets, gloves, practice jerseys and apparel.

For additional information about NNU’s Club Sports program, please contact Lance Howard, the Director of Club Sports and Recreation at 208.467.8610 or LanceHoward@NNU.edu