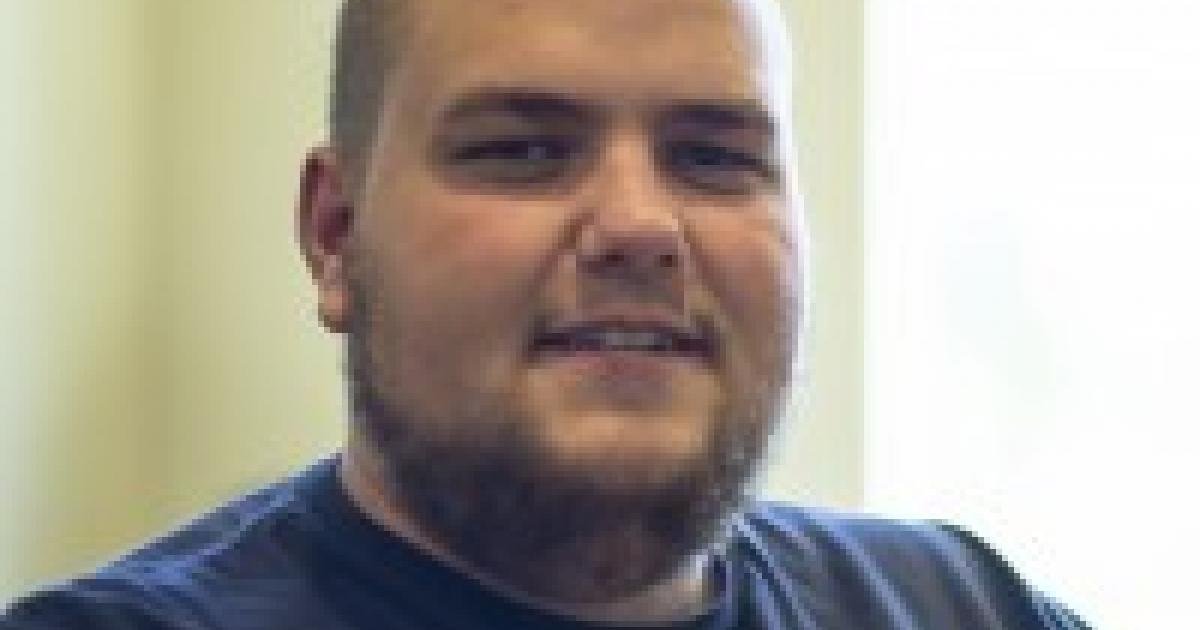 Incoming freshman Nathan Burris grew up in Weiser, Idaho. Serving as student body president, playing on the football and golf teams and participating in theater kept him busy throughout high school, but what Nate was most known for around town was his voice. Discovering a talent that turned into a passion, Nate was heavily involved in choir and school musicals and competed in vocal competitions, which led to him placing first in his category with a superior rating.

Knowing that he wanted to spend his life making music, Nate decided to major in music industry. He wanted to take his love of music further into the business world where he could learn more about the behind the scenes work of producing music. Nate shares that his long term goal is to own his own record label someday so that he can “help use music and pop culture to spread the gospel in a relevant and fresh way.”

As high school came to a close, Nate was considering where to go to college when some of his friends stepped in. Encouraging him to choose NNU, Nate’s friends created the nickname “Nighthawk Nate” and needless to say, it stuck. Looking for a Christian university with a reputation for both academics and a supportive community, Nate agreed that NNU was the place for him after taking his first campus tour. He instantly felt welcomed as a part of the Nighthawk family and now can’t wait to meet new people and make long-lasting friendships in the upcoming weeks. “I hope that I can represent the Nighthawk Nate name well in the NNU community and make it synonymous with kindness and friendliness,” he explains.

When he’s not making music, Nate can be found playing football or basketball, eating spicy foods, challenging peers to lip sync battles and making people laugh. After maintaining his long list of extracurricular activities in high school (including cheerleading!), Nate is looking forward to being involved in as many campus activities as possible at NNU. He’s excited to play as many intramural sports as he can, perform in theater productions, get involved with Student Government Association and sing in one of NNU’s ensembles as well as on the worship team in chapel. In addition to all of the extracurricular activities that NNU has to offer, Nate says that, “I’m most looking forward to making friends and growing and developing in my faith.”

Just as Nate is excited for the start of his college experience, the NNU community is equally as excited to welcome him and the class of 2022 to campus. New Student Orientation kicks off this Friday, August 24, where students will have a week filled with social and academic activities designed to help them acclimate to college life and the NNU community.