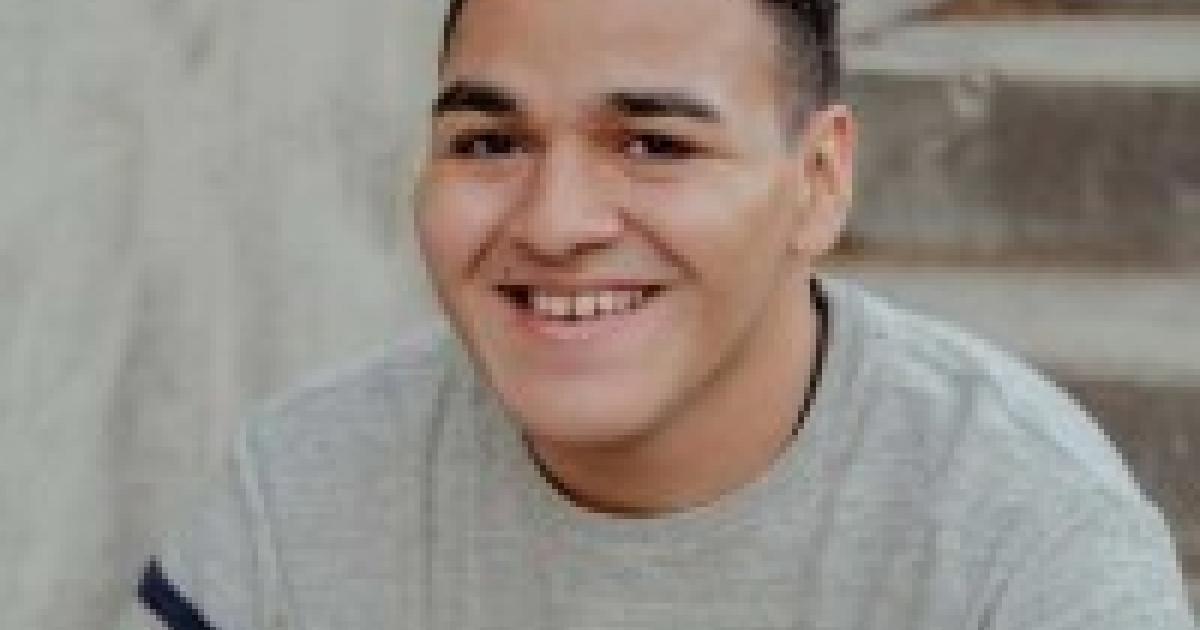 On August 24, NNU will welcome a new freshman class to campus. Whether local or from out of state, each individual student brings something new and exciting to the NNU community. Among these new freshmen this year is Genaro Huitron from Caldwell, Idaho.

Genaro excelled and graduated with honors from Caldwell High School. He was involved in several leadership opportunities in high school, including participating in his school’s TRIO Upward Bound Program and serving on the Mayor’s Youth Advisory Council.

Genaro attributes his success as a student and leader in his community to his involvement in such organizations. Not only did they assist him in receiving scholarships that covered almost all of his tuition fees, but they even gave him the opportunity to study abroad his junior year in the Dominican Republic.

After visiting several campuses, Genaro was sold on NNU. “I was looking for a place that had students who loved Jesus as much as I did, and every time I visited NNU, I found it,” he says. Desiring a small school where students could feel a part of a close community, Genaro fell in love with the friendly environment of NNU. He continues, “The first time I visited NNU my sophomore year, I felt like I was being hugged the entire time I was touring because every person I met was so kind. Out of all the campuses I’ve visited, I never felt that.”

Genaro is entering the nursing program this fall. He explains his call to serve through nursing with the statement, “What interests me most about nursing is being able to not only care for, but minister to patients when they may need it most.” Genaro plans on becoming a registered nurse upon graduating, and later pursuing a master’s degree in health administration.

In addition to his passion for nursing and serving others, Genaro loves reading, running and photography. He’s excited to be a part of University Choir & Orchestra and plans to get involved in one of the many clubs on campus to continue developing as a leader.

Eager to make memories with his roommate and attend Timeout on Wednesday nights, Genaro can’t wait for school to start.

NNU is excited to welcome Genaro and the rest of the class of 2022 to campus. New Student Orientation kicks off Friday, August 24, as NNU welcomes students to campus for a week full of activities to start the new academic year.