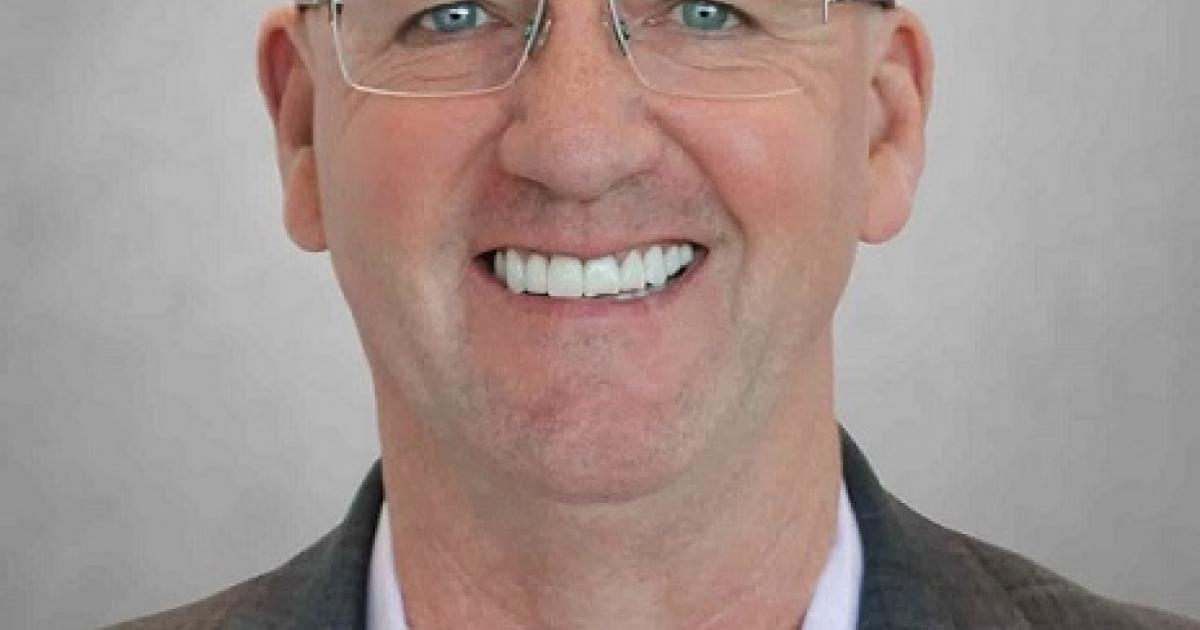 Doug Reader had expected he would be one of the oldest students in his cohort in the NNU Master’s in Business Administration program. What he didn’t expect, though, was how much he would gain from the experience.

The now-president of dietary giant Slimfast, decided to pursue his MBA in 2007 at the age of 46 to help him grow professionally and to show his own kids the importance of a college education. By all accounts, Reader was already a successful businessman, serving as the Chief Financial Officer for a company in the Boise Valley. He admits he entered the program with the assumption that his age and experience would give him an edge.

“I felt like I was the dad of the program,” he said jokingly. “There were people in my cohort who were the same age as my children.”

Despite enrolling with experience under his belt, Reader said he learned a lot from the program. The classes not only challenged him, but offered him the chance to mentor some of his classmates who were in his cohorts.

“It was interesting to be more of a seasoned student and to give some insight and guidance to people,” he said.

“It was a very fascinating experience,” he reminisced. “I remember having Bill Russell as a professor and he was challenging but that was a good trait because the business industry is not easy on you.”

Upon completing the program, Reader was named the top student in his cohort.

In 2015 Reader took the role of president of Slimfast, a dietary supplement company based in Florida.

“It’s really my job to run the company in a profitable way,” Reader says. “I’m proud to say that in the two years I’ve been president we’ve had top line and bottom-line growth.”

Reader says he’s taken a lot of what he learned in the MBA program and applied it in his daily work running the more than 40-year-old company. And he has advice for anyone else considering the program--especially, anyone who has been out of school for a while and is fearful of diving back in:

“Don’t be afraid. Go for it,” he said. “We live in a very competitive world and you have to have an MBA to set yourself apart. I’ve had a lot of experience with a lot of people and I can tell you the talent at the school is very, very strong. Just bite the bullet and go for it.”