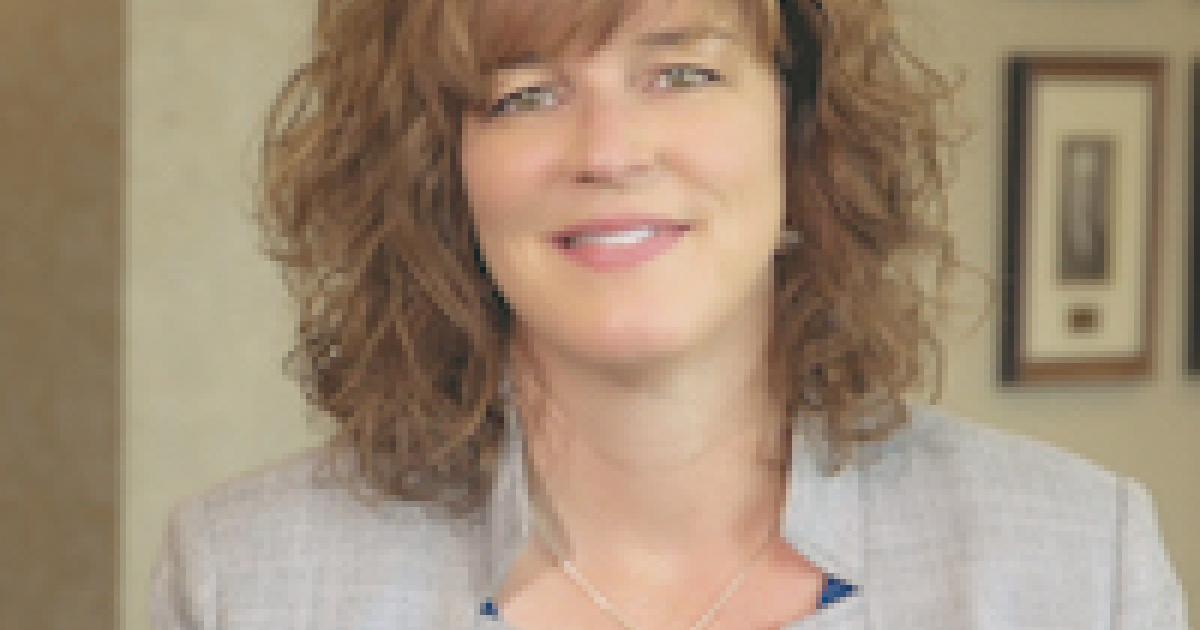 The 2018 Professional Achievement recipient, Lisa Nordstrom (’93) has built her regulatory law career over the past two decades. She serves as lead counsel at Idaho Power Company, represents the company before Idaho and Oregon utility regulators, and has argued appeals before the Idaho Supreme Court. Prior to joining Idaho Power, Nordstrom had a similar role for PacifiCorp as a deputy attorney general for the Idaho Public Utilities Commission. She also served as adjunct faculty for NNU’s MBA program. Beyond her career, Nordstrom volunteers for a variety of organizations that support children and law-related education. She is past president of the Family Advocates’ Board of Directors and represents guardians ad litem in its Court Appointed Special Advocate (CASA) program to argue for the best interests of abandoned, neglected or abused children in foster care. This work has led her to appointment by Governor Otter to serve on Idaho’s Children at Risk Task Force and by the Idaho Supreme Court to its Child Protection Committee. Nordstrom also volunteers as a mentor to Concordia School of Law students and as a judge in Idaho’s High School Mock Trial Competition.