Leaving a legacy of service

Leaving a legacy of service 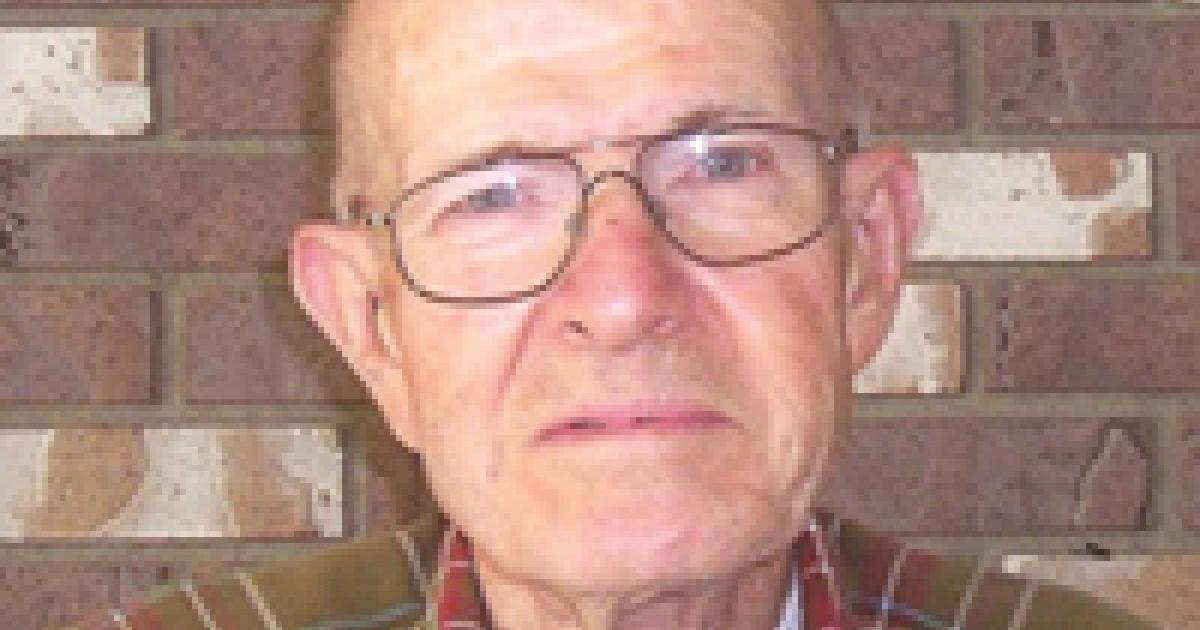 Prior to joining the faculty of Northwest Nazarene College in 1970, Dr. Francis A. Sharpton graduated from the College of the Ozarks in Arkansas in 1958 with a Bachelor of Science in Physics. In 1960 he received his master’s degree in physics from the University of Arkansas and in 1968 he received a Ph.D. in physics from the University of Oklahoma. Sharpton served as a professor of physics at both Hendrix College in Conway, Arkansas and Olivet Nazarene University in Kankakee, Illinois.

Dr. Sharpton became a full-time faculty member at Northwest Nazarene College in 1970 and has been an active member of the NNU community for over 30 years. He served as professor and chair of the Department of Physics. His favorite course was calculus-based physics. Throughout his time at NNU, the most rewarding and memorable was fostering the personal growth and development of students. Whether in the classroom, on field trips, or through spiritual retreats, he and his wife were there to mentor student in their walk with Christ. These are the moments he cherishes and remembers most.

“The Sharpton years set the foundation in engineering for where we are today. Francis taught most (if not all) of the engineering courses for many years and set a high standard that really benefited our students as they entered the workforce or graduate school. The labs that he built up and the equipment he secured were vital to the success of transitioning to our current ABET program,” said Dr. Dan Lawrence, the current chair of the Department of Physics and Engineering.

Sharpton was also an active member of the Athletic Council until his retirement in 2001, and from 1987 to 2013 he volunteered to provide maintenance for the university diesel bus. This included qualifying and arranging for drivers, submitting Idaho Department of Transportation travel reports, arranging for remodels, rebuilding the diesel engine and logging thousands of miles transporting NNU sports teams.

Dr. Sharpton’s passion for service has made an enormous impact on the NNU community even now as he continues to volunteer his time to the University in his retirement. When asked what advice he has for NNU students, alumni and professors, he said, “Trust in God and lean upon His everlasting arms.”

The university is proud to announce Dr. Francis A. Sharpton as the 2017 Distinguished Service Recipient.