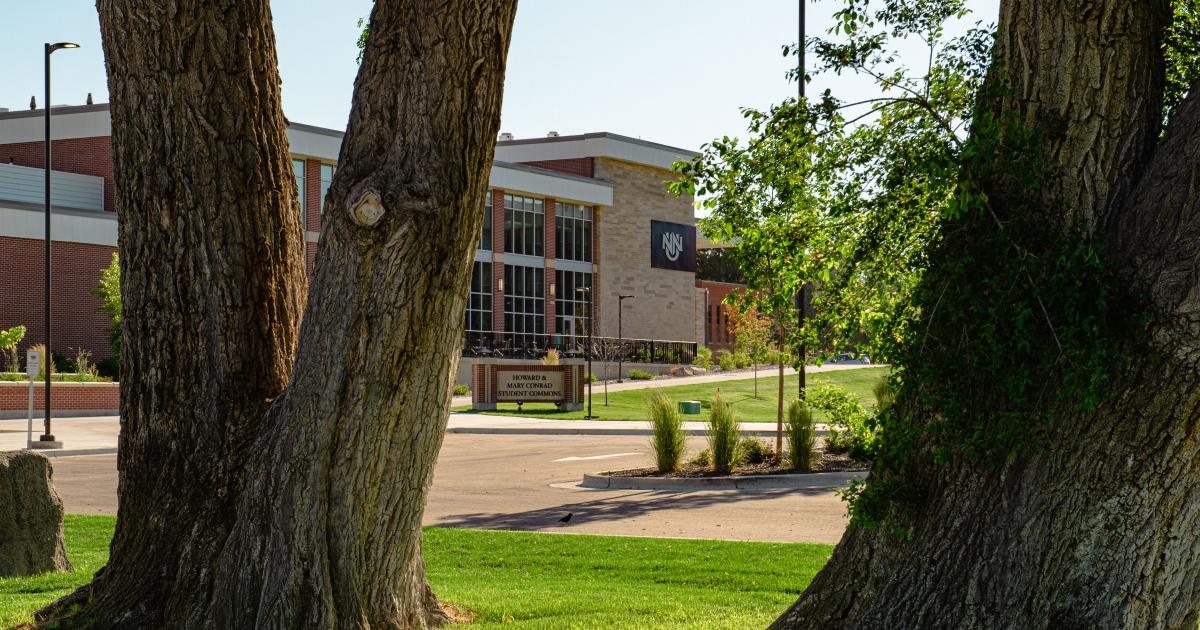 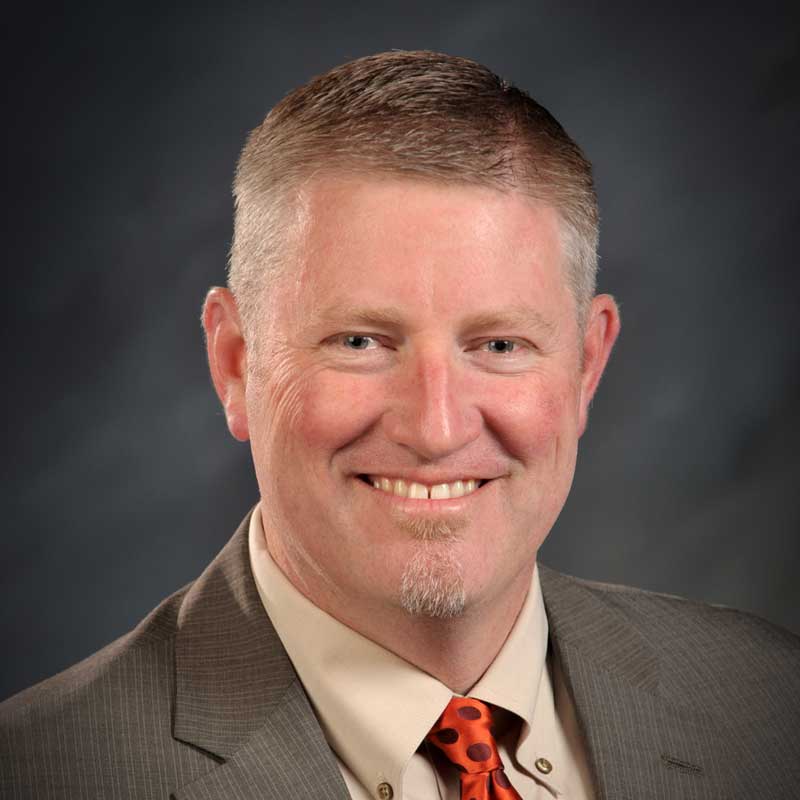 Carey Cook, Vice President for Student Life, will be stepping down from his role at NNU to pursue a new career as the CEO of local business, High Road PEO. His resignation marks the end of nearly three decades at NNU.

“Carey has provided valuable service and effective leadership to NNU over the last 28 years,” NNU President Joel Pearsall said. “He will be greatly missed, but we are excited for Carey and look forward to seeing him succeed in this new chapter.”

Cook began at NNU as the Director of Campus Life in 1993. In 2000, he was named Interim VP for Student Development and became NNU’s VP for Student Life in 2001. During his tenure, Cook positively impacted the NNU community through numerous notable accomplishments. Perhaps the most significant was his leadership in the design and construction of the Conrad Student Commons, which was completed in 2019. He started the much-loved Freshman Retreat, Club Sports and Journeys Outdoor Club and was instrumental in the construction/update of the 1.5 million dollar soccer facility. Cook also led by empowering a diverse professional staff impacting many of the educational opportunities that happen outside of the classroom. He has always made it his goal to enhance student life, helping to create the vibrant experience NNU is known for.

“I have enjoyed working with NNU students, faculty and staff over the years,” Cook stated. “Though I am moving out of higher education and into the business sector, I believe the future is bright for NNU.” 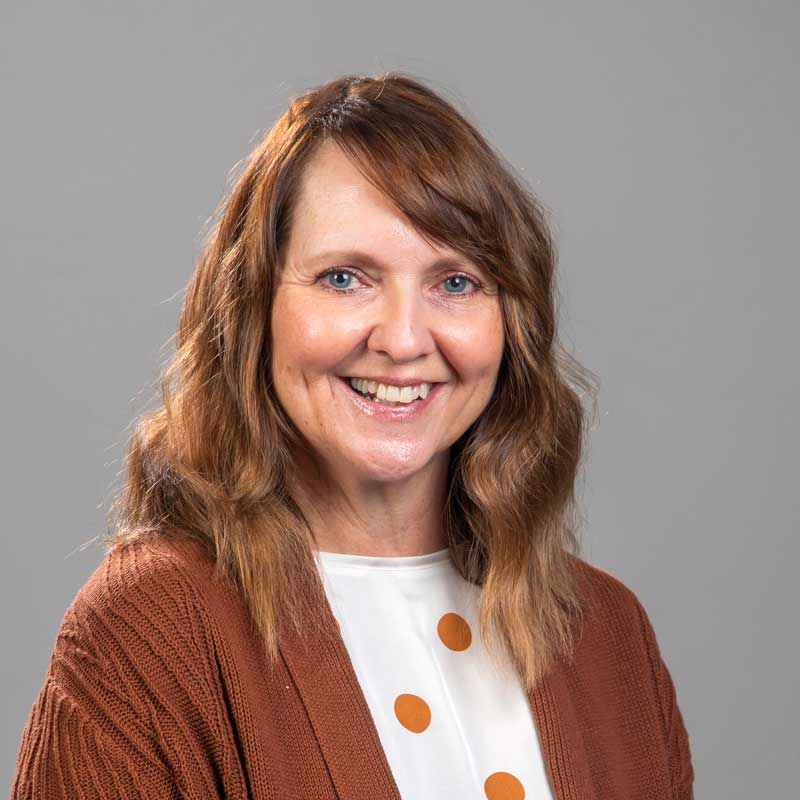 After consultation with the Executive Committee of the Board of Trustees, per University Bylaws, Pearsall announced the appointment of Karen Pearson (NNU’s current Associate Vice President for Student Engagement) as Interim Vice President for Student Life. She will begin July 1st and will serve during the 2021-22 academic year. Pearson is in her 31st year of service to NNU—all of which have been in Student Development and Student Life.

“With Karen’s extensive knowledge and experience with student life at NNU, she will provide great leadership—creating continuity and value for students in the coming year,” Pearsall said. “This interim appointment allows us the time needed to conduct a comprehensive search for a new Vice President for Student Life during the upcoming academic year without rushing the process.”

Cook’s last day will be around July 1st. A farewell reception will be planned sometime this fall after the campus community has returned from summer break.