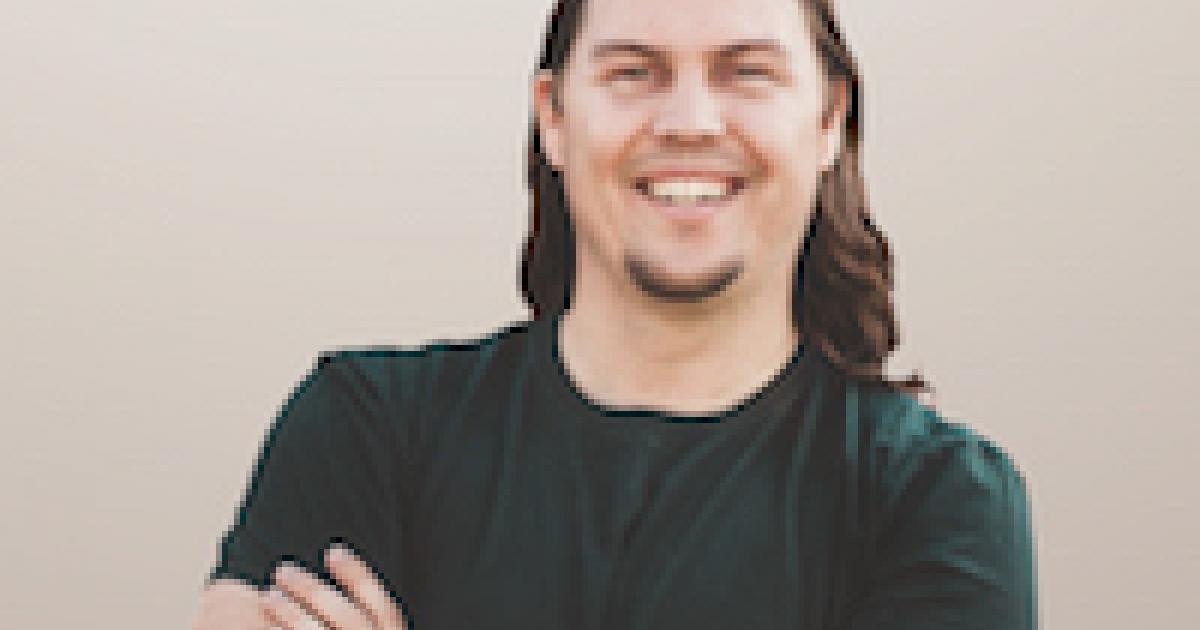 Kenton Lee (’07) is the founder of Because International, a non-profit organization formed in 2009 committed to leveraging innovation to develop projects to improve daily life for people living in extreme poverty. Their first project, which was created by Lee, is The Shoe That Grows, a shoe that expands five sizes. Since the production of the first prototype in 2013, over 150,000 pairs of shoes have been distributed to kids in over 100 countries. The shoes are also starting to be produced where they are being used most; thirty thousand pairs have been produced at a factory in Ethiopia, creating over 50 full-time jobs to the area. The second project Because International is developing is Bednet Buddy, a free-standing bednet. Lee has been featured by the Today Show, CBS Evening News, Forbes and other media outlets. In addition to his work with Because International, he is a keynote speaker. He has also worked as assistant director of Campus Life at NNU and pastor of The Table Church of the Nazarene. Lee earned a BS in Business Administration and Religion at NNU (2007), a Master of Organizational Leadership at Regent University (2009), a Master of Nonprofit Management at Regis University (2009), and an Master of Divinity at NNU (2012).