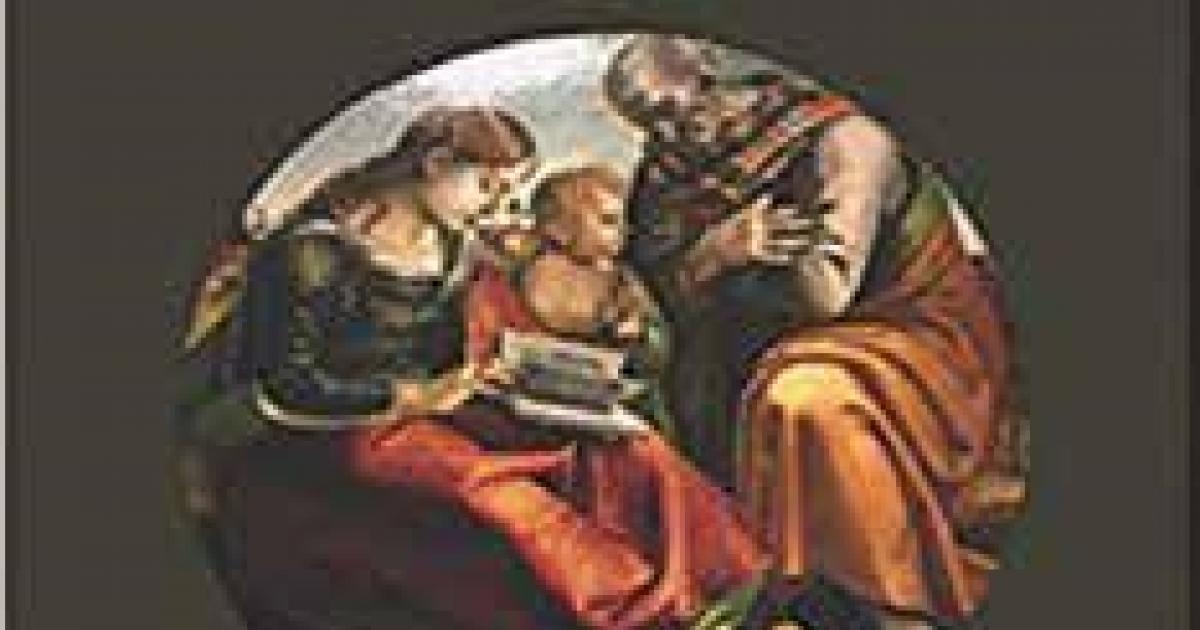 A collection of essays are being published in a new book titled “Listening Again to the Text: New Testament Studies in Honor of George Lyons.” The book, edited by Dr. Richard P. Thompson, honors the impact Lyons has had on the theology of the Church of the Nazarene.

Lyons served as professor of New Testament at Northwest Nazarene University from 1991 to 2013.

“George is one of the first, in biblical circles in the Church of the Nazarene, who had his Ph.D. and in many ways started us to think carefully and to listen carefully to the biblical text,” Professor of New Testament and Chair of the Department of Philosophy and Religion Dr. Richard Thompson, said. “That doesn’t ignore the spiritual side at all, but it brings the spiritual and mind together. He brought a dimension to the church that, in many respects, we didn’t have before.”

Lyons is a past president of the Wesleyan Theological Society and a member of the Society of Biblical Literature. He holds degrees from Olivet Nazarene University and Nazarene Theological Seminary as well as a Ph.D. from Emory University.

“He’s made a mark in the terms of the numbers of pastors and district superintendents that he’s touched,” Thompson said. “They look to him and credit him to opening up the Bible in new ways.”

The book includes essays from individuals who have either worked alongside Lyons or been a student of his. The works call for scholars and preachers to reconsider their modes and methods for interpreting New Testament texts and provide new and insightful ways of reading the New Testament Gospels, letters and Apocalypse. It also includes a dedication written by Tat-Siong Benny Liew, a New Testament scholar, and his wife Pamela. Lyons played a major role in the development of their relationship when they were students at Olivet Nazarene University.

An excerpt from their dedication states: “Departing from what was standard in many of our other classes, Dr. Lyons didn’t try to teach his students what to think about the Bible. Rather, he taught us that we had to think about the Bible. With this confident approach, he transmitted the idea that the Bible is important enough to require serious and thoughtful engagement. Rather than discouraging us from asking questions of the text, Dr. Lyons taught us that the Bible matters enough to be wrestled with.”

A virtual gathering was hosted to present the book to Lyons. Many of the essay writers were in attendance. The book can be purchased through Amazon, Barnes & Noble, and other bookstores.