Grandson of NNU Founder Passes Away

Grandson of NNU Founder Passes Away 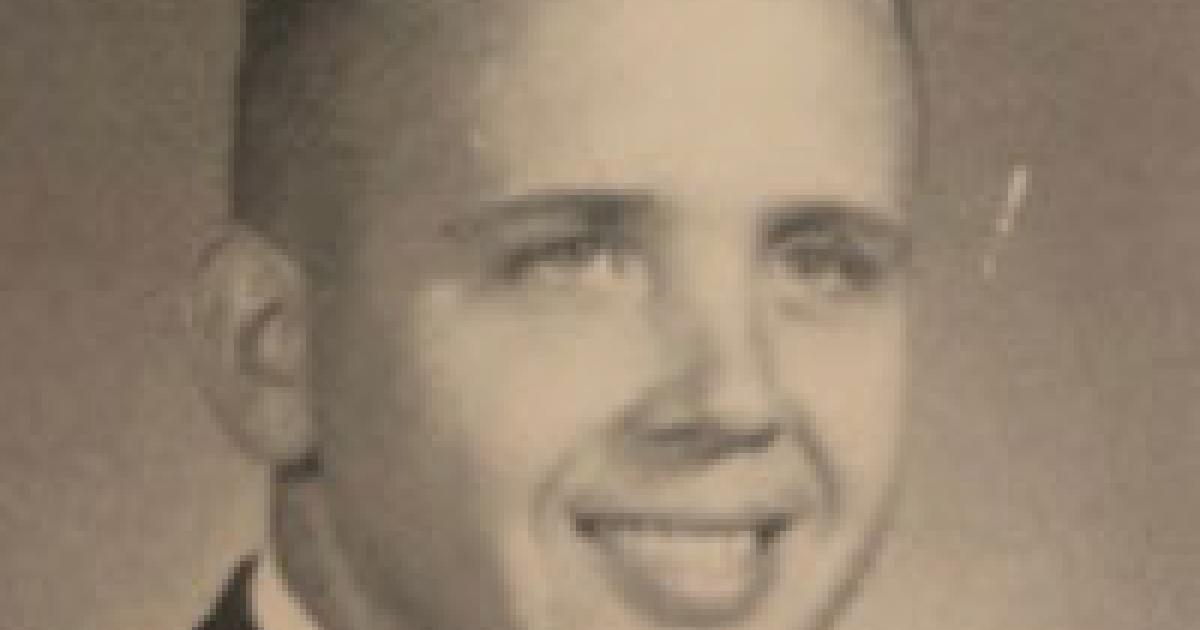 The NNU community is mourning the loss of Earl L. Emerson (‘57), who went to be with his Lord and Savior, Jesus Christ, on July 14, 2019. Earl was the grandson of Eugene Emerson, founder of Northwest Nazarene University (NNU) (which began as the Idaho Holiness School and then became Northwest Nazarene College (NNC) before becoming NNU).

Emerson worked as an electrical engineer and spent his professional career at Hughes Aircraft. He ended his career with the status of Senior Scientist and had an integral part in the Surveyor program, the first American spacecraft to achieve a soft landing on the moon.

Emerson is survived by his wife, Darlene (Gentry) Emerson (‘54).

There will be a military service on August 5, 2019 and he will be buried in the Veteran’s Cemetery in Riverside, California.