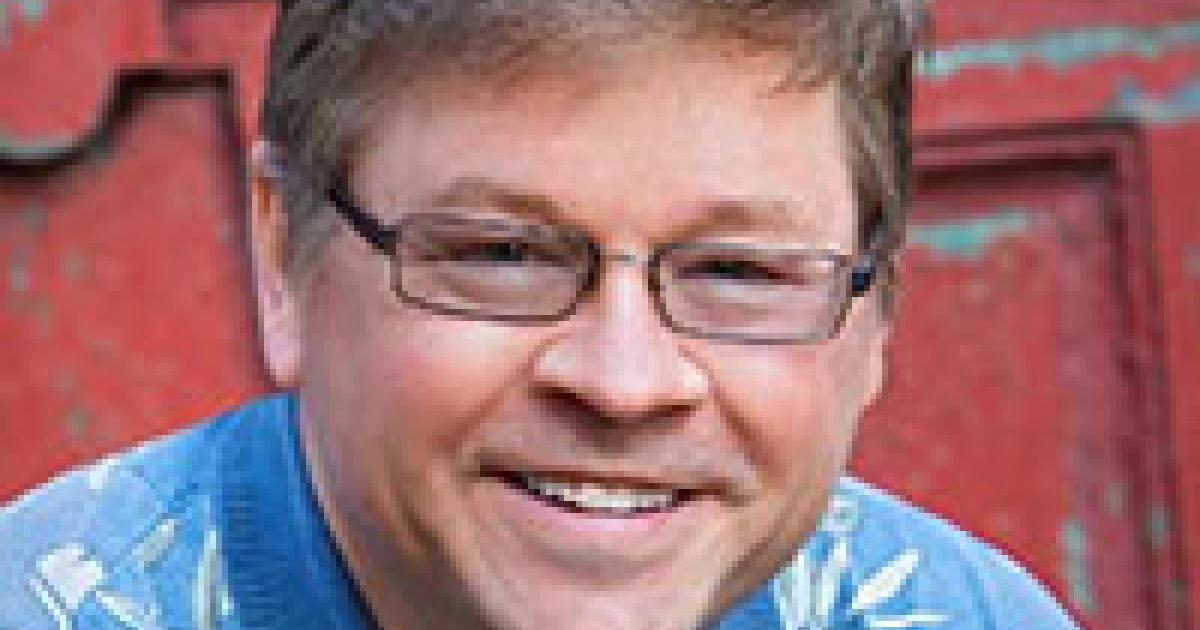 The lecture series features NNU computer science alumnus Chuck Jazdzewski (’87) as the guest speaker. Over the past 20 years, Jazdzewski has worked at Borland International, Microsoft and Google on some of the world’s most widely used user-interface libraries and programming languages. He was the chief architect of Borland's Delphi, one of the designers of the TypeScript programming language, and assisted Microsoft in their creation of the XBOX ONE, among other projects. Jazdzewski is currently employed as a software engineer for Google and is working on the UI framework for Android.

Highlighting the series is Jazdewski’s Monday evening lecture entitled, “That does not compute: What computers can’t do and how it affects you.” This will take place Monday, November 12 at 7 p.m. in Jackson Brothers Lecture Hall in the Thomas Family Health and Science Center. A reception will immediately follow.

In addition to Monday night’s lecture, Jazdzewski will be speaking in classes Nov 12 and 13. He will lead a workshop titled, “Getting hired: Surviving your technical interview” on Monday at 1:10 p.m. in classroom 235 in the Thomas Science Center.

Jazdzewski’s final talk, “Transformational UI: How UIs will work for the next 10 years” is on Tuesday Nov 13 at 11 a.m. in Jackson Brothers Lecture Hall.

All three lectures are open to the public. For more information, contact the Engineering, Math and Science office at 208-467-8361.