From NNU to France—alumnus Allen Johnson shares his literary journey

From NNU to France—alumnus Allen Johnson shares his literary journey 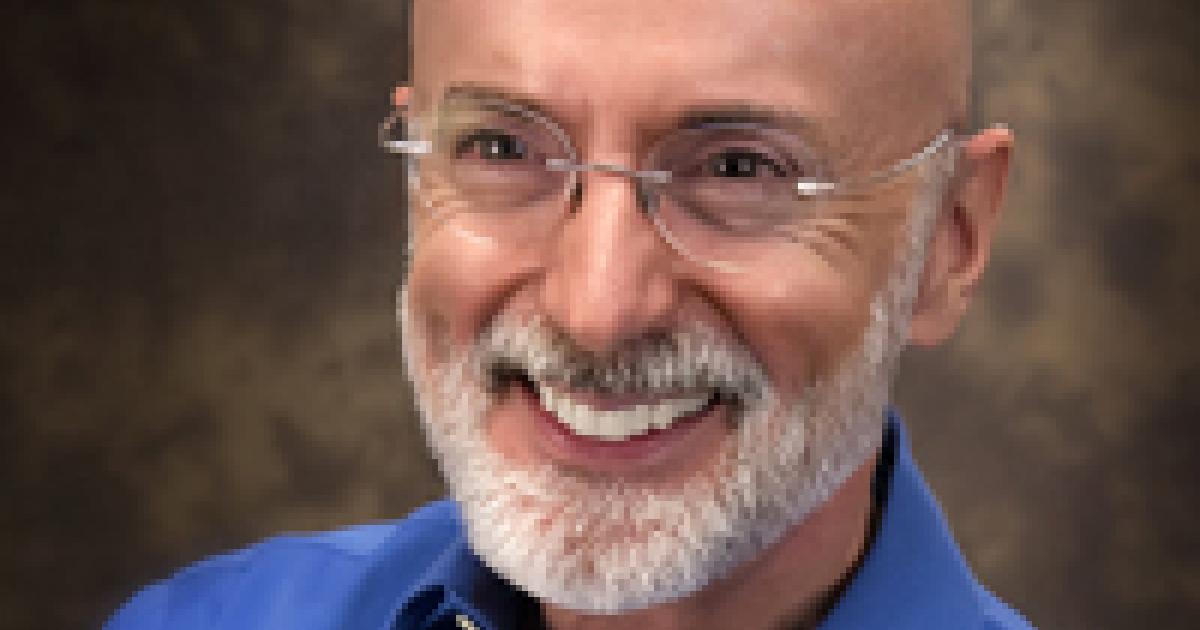 Author, speaker, musician, actor, pilot, painter, photographer, videographer, cyclist, scuba diver, and mountain climber—NNC alumnus Dr. Allen Johnson (’68) does not have a shortage of hobbies, nor is he hesitant about pursuing new ones. From his time at NNC to present, Johnson has sampled a myriad of activities. “I try to live by George Bernard Shaw’s mantra,” Johnson explained. “‘I want to be thoroughly used up when I die.’”

Writing, literature, and language have always been a passion of Johnson’s. While a student at NNC, Johnson’s interest was fostered by English professor Dr. Arthur Seamans and speech communication professor Dr. Earl Owens. “They both greatly influenced my speaking and writing style,” Johnson said. To this day, Johnson relishes “the act of stringing words together and discovering the story that is waiting to be unveiled.”

“I try to live by George Bernard Shaw’s mantra, ‘I want to be thoroughly used up when I die.’”

Johnson graduated from NNC with a BA in Language Literature, which led him to a teaching position in Kelso High School. It was there that he met and fell in love with a beautiful kindergarten teacher Nita Astleford. They have recently celebrated their forty-eighth wedding anniversary.

And now, Johnson can add a new publication to his impressive résumé: “Pardon my French: How a Grumpy American Fell in Love with France.” This entertaining and insightful travel memoir is about Johnson’s immersion into a different culture and language during a one-year stay in the South of France.

In a book review, associate director of Ohio State University Dr. Ken Martin says, “‘Pardon my French’ is a delightful first-hand experience that traces an enterprising approach to immersing oneself in French culture. As such, it provides a roadmap for anyone interested in an extended stay in France. It is full of humor, frustrations, and successes in Johnson’s attempt to understand and make sense of the culture and people of France. The reader can sense the transformation of the author throughout the book as well. As he gains insights into the culture he is experiencing, his appreciation and fondness for the French people grows.”

Johnson’s first experience in France was in the early 1970s. In order to teach English in Algeria, Johnson and his wife, Nita, lived in France for one year to learn the French language. It was a transformational experience that kindled their love for the country, leading to their return to France more than thirty years later.

On their return, the Johnsons lived in a small coastal village near Montpellier. Determined to master the language and culture, Johnson immersed himself in the community. Basketball, jazz, painting, hiking, dancing—Johnson was intentional about being involved and developing relationships. “All these activities brought me to an understanding of the French,” he explained, “their idiosyncrasies, and especially their way of speaking. Once you learn to speak French everything opens up to you. That’s when you can finally understand what makes the French French.”

When reminiscing on all the adventures and accomplishments, Johnson held that his greatest accomplishment was his curiosity. “Even more than a MA in Speech or a Ph.D. in Psychology, I value my curiosity,” he said. “That single quality had ensured that I will be ‘thoroughly used up when I die.’”