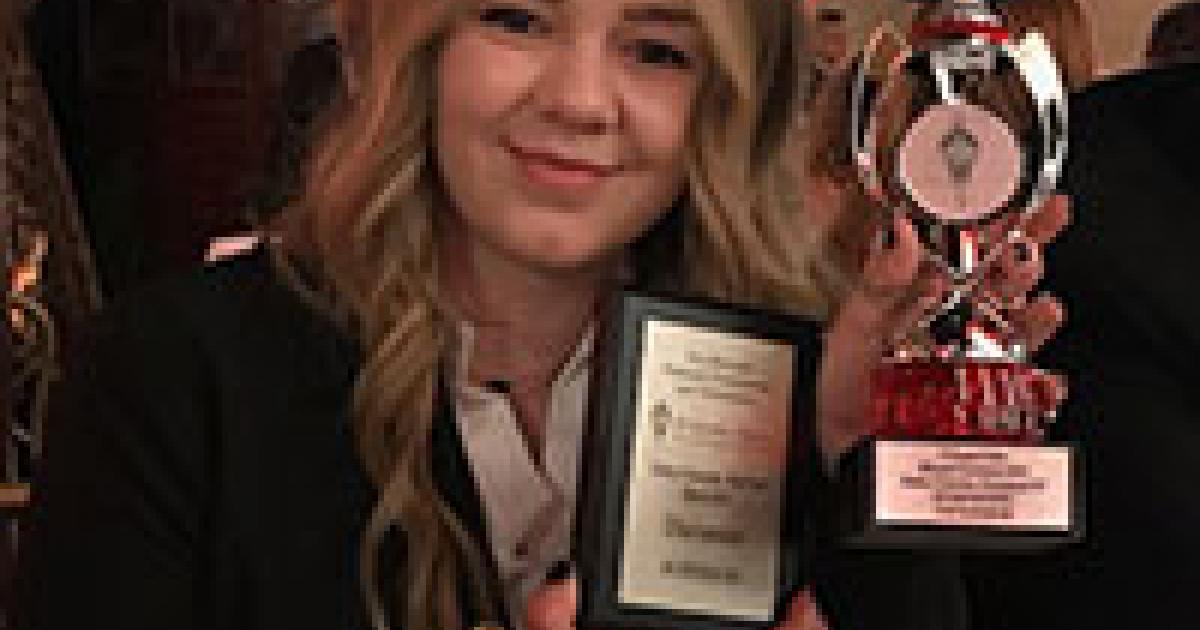 On March 19, the Northwest Nazarene University forensics team traveled to Hempstead, New York and spent the week in competition at the Pi Kappa Delta National Forensics Tournament and Convention at Hofstra University.

“There was an impressive showing out of over 500 competitors and 77 colleges and universities from across the nation,” said Brooke Adamson, Assistant Professor of Communication Studies and Director of Forensics at NNU.

Cas Littleton placed 3rd in Interviewing (out of 142 participants) and 4th in Discussion in the nation.

“It was an honor to represent our school and bring a legacy of character and faith into such a diverse environment," Littleton said.

Sam Moore placed 13th in the nation in the highly competitive Varsity IPDA Debate. Kedrick Glinski and Alaina Uhlenhoff also represented the university well by placing in the top half.