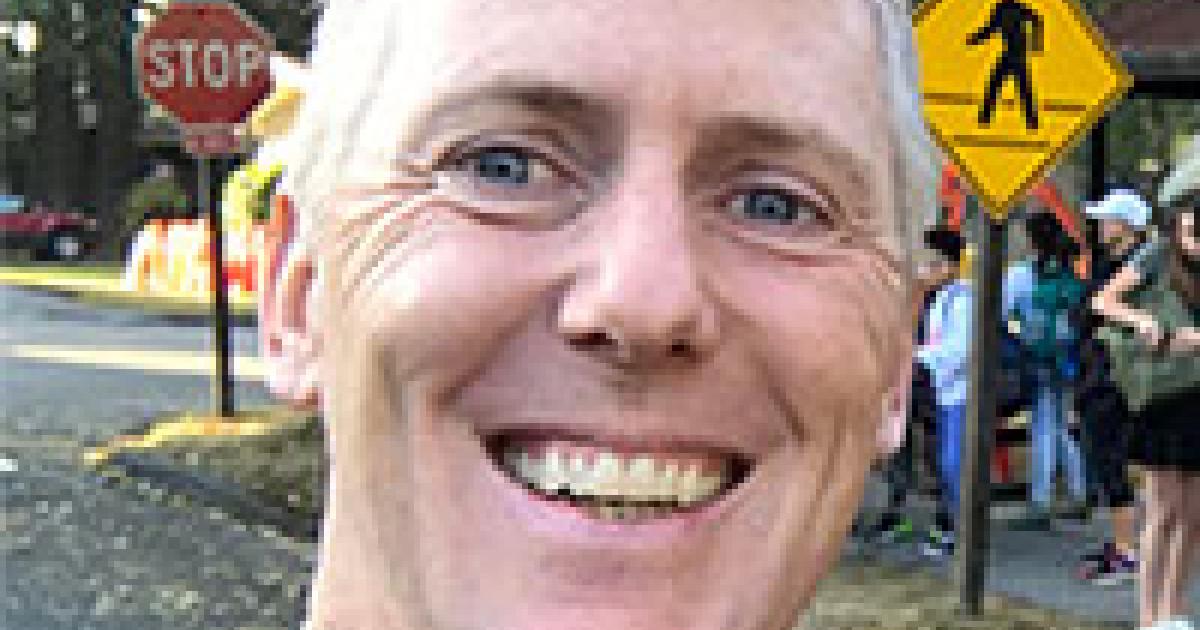 Duncan attended NNC from 1991 to 1996, studying pre-med biology and aspiring to help others. Today, he commands a joint Army and Air Force base near Tacoma, Washington, overseeing more than 290,000 people. Duncan took command on July 19, 2019 during a change of command ceremony at JBLM.

Having the ability to ensure missional support to service members, civilian employees, contractors and families is no small feat. But it’s something Duncan says he’s been training for ever since he joined the NNC ROTC program his sophomore year.

Duncan recalls that his decision to forgo Purdue University and Air Force Academy to attend NNC didn’t take much contemplation. “I just remember my mom right around Christmas time asking ‘so where are you going to college?’ and I said ‘you know I think I’m going to NNC.’” Growing up, Duncan attended Ontario First Church of the Nazarene in Ontario, Oregon, and was familiar with the college.

Although there wasn’t a lot of thought that went into the decision, Duncan quickly realized that NNC was a perfect fit as God used relationships, classes and ROTC to transform him into who God was calling him to be.

Duncan talks fondly of NNC saying the relationships he formed in his first year as a freshman living in Chapman Hall continue to this day. He recalls great times spent attending school events, worshipping in chapel and exploring the local area.

“So many great memories,” he said. “Formative relationships that year led to many other years of rock climbing outside Boise, static line jumping on the train trestle outside Marsing, mountain bike riding in the desert, 4 x 4 trips to Silver City, competing in the Mr. NNU competition, intramural sports, [and] impromptu touch football games that inevitably turned to tackle.”

He credits Professor Emeritus Dr. Leon Powers in helping him discover a love for creation. “The study of body systems and hormones—endocrinology—that was absolutely my favorite class of my five years there,” he said. “I love how intricately God created our bodies.”

But the truly life-changing moment happened during his sophomore year when he found himself working to find a way to cover his tuition. Savings, scholarships and gifts from friends and family had run low, and Duncan needed financial help. That’s when he turned to the ROTC program. His father had served in the Air Force, but other than that connection, Duncan admits he wasn’t completely sold on enlisting.

At the time, the ROTC program at NNC was relatively small. Duncan says he had to scour the campus to even find the ROTC office. The office was run by Boise State University, which meant Duncan had to travel to Boise three times a week for training. “So the first two years we had to get in a van at 0430 to do PT,” he said. “Finally the third and fourth year we’d grown enough … they sent someone to us.”

Since that time, a lot has changed with the program. Today, the NNU ROTC program has two employees, Instructor Juan J. Cisneros and Sgt. 1st Class Jordan Etchells. Cisneros says a lot of students have some sort of military connection, much like Duncan, but many simply try out the elective to see if they like it.

“As an MS-1, a first-year student, you are not committed until you are actually contracted, which basically means the government is giving you money—a scholarship,” Cisneros said.

Duncan says his time spent in the program was the trajectory he needed into his career in the military. He commissioned the day of his graduation, and says that from that moment, God has guided him to where he is today. It even sent him on the path to meet his wife, Victoria. The couple has three daughters: Keelin, Carys and Élise.

“I loved the education and solid Christian foundation that NNU gave me in my five years. Since then I have been very fortunate to have outstanding chaplains assigned to my units that have been Godly men,” Duncan said. “I have kept in touch with numerous friends through the years, and we still make trips to see each other. No friends are stronger than the bonds you make in college.”