Empowering learners of all ages

Empowering learners of all ages 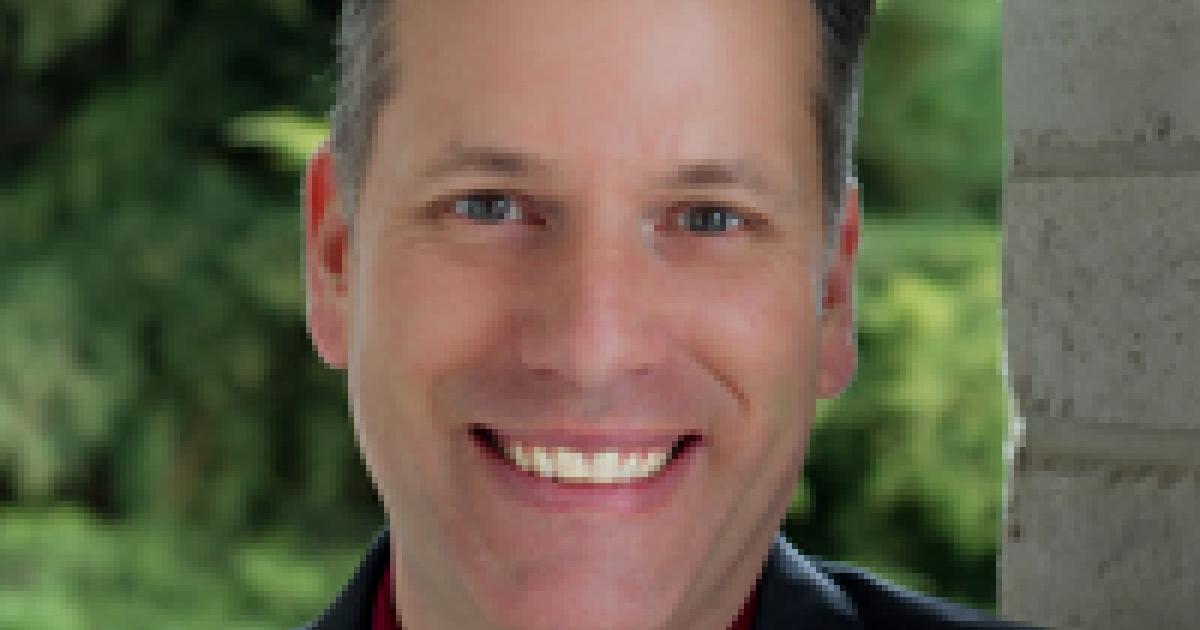 It’s no secret that Steve Wyborney’s career in education is impressive. NNU’s 2016 Alumni Professional Achievement Award recipient is an award-winning teacher and instructional coach well known for his use of instructional technology and his passion for mathematics. He has written 13 math textbooks through Scholastic that include animated lessons and is the author of an inspirational book for teachers entitled The Writing on the Classroom Wall.

Wyborney’s talent and accomplishments match his passion—teaching students and learning with them. When asked what he loves about his job, Wyborney quickly replied, “Students! Students are stunning, incredible, awe-inspiring learners whose potential can never be contained. I come to work every day to learn, and I am deeply inspired by them.”

This enthusiasm for education seems to run in the Wyborney family. With his mother, father, two brothers and extended family working as educators, Wyborney inherited a talent and love for teaching. However, at the beginning of his freshmen year at NNU, he was determined to blaze his own trail. So he majored in English.

“I create resources to impact students who I will never see, and in doing so, I impact a classroom that I will never be in.”

“I cannot say enough about how profound this experience was for me,” said Wyborney. “I was challenged intellectually and supported spiritually. I was able to learn from some great minds. I loved all of my English professors. They challenged and stretched my thinking. They caused me to look at the world from different angles. Gaymon Bennett, Lynn Neil, Kevin Dennis, and Reg Hill especially contributed to my growth as a learner. I would be remiss if I didn't also mention I was surrounded by a very impressive group of peers, and while I can credit a lot of my growth to the professors, my fellow students also had a profound influence on me.”

Wyborney graduated with a BA in English in 1992. Having blazed his own trail, Wyborney was now ready to claim teaching as his own. He returned to NNU to become an elementary teacher and completed the elementary education program in 1995.

Upon graduation, Wyborney started his career in education as a 4th grade teacher at Nyssa Elementary School in Nyssa, Oregon. After only three years of teaching, he was named Nyssa Chamber of Commerce Educator of the Year (’98). While teaching at Nyssa, Wyborney also earned another degree from NNU in 2000–a master of education with an emphasis in curriculum and instruction.

In 17 years of teaching—first at Nyssa and later at Aiken Elementary School in Ontario, Oregon—Wyborney received multiple awards: Oregon Small Schools Association Teacher of the Year Finalist (’03), Smarter Kids Foundation’s Teaching Excellence Award (’05), L.E. Wesche Outstanding Educator of the Year (’05), Oregon Teacher of the Year (’05), and Kinder Excellence in Teaching Award National Finalist (’06). In addition to the 14 books he has written, Wyborney authored the animated instructional content for Aha! Math, an online web-based math program, which received the Distinguished Achievement Award in the K-5 Math Category by Association of Education Publishers.

In 2012, Wyborney became an instructional coach at Aiken Elementary School, and in 2014, he became the district math coach for the Ontario School District. He explained, “I work with every teacher of math K-12. There are over 60 teachers who teach math in seven different buildings, so I travel a lot and spend time in many different classrooms. For example, I may be in a kindergarten classroom in the morning, a 5th grade classroom later in the day and in a high school classroom in the afternoon.”

Besides working as the district math coach, Wyborney leads training sessions and presents at professional conference workshops throughout the district and beyond. Some such conferences include the Oregon RTI Spring Conference, Malheur Summer Institute, and the Inquiry Outside the Cube Conference. This summer, he will be speaking at the P20 Conference and will be delivering the keynote address at the Oregon Math Leaders Conference. He also connects with educators through his blog: www.stevewyborney.com.

“It is amazing how I have been able to connect with educators around the world,” commented Wyborney. “Resources have been there for a long time, but now there is a hunger to connect and educators are willing to share content. I create resources to impact students who I will never see, and in doing so, I impact a classroom that I will never be in.”

After 21 years working in education, Wyborney shared his beliefs about students and learning in an inspirational book for teachers entitled The Writing on the Classroom Wall, which was released June 2016.

Because of his dedication to the education of teachers and students, NNU is recognizing the distinguished career and many accomplishments of Steve Wyborney with the 2016 Alumni Professional Achievement Award.

Photo caption: Wyborney meets with President Bush and the First Lady after he was named Oregon Teacher of the Year in 2005.