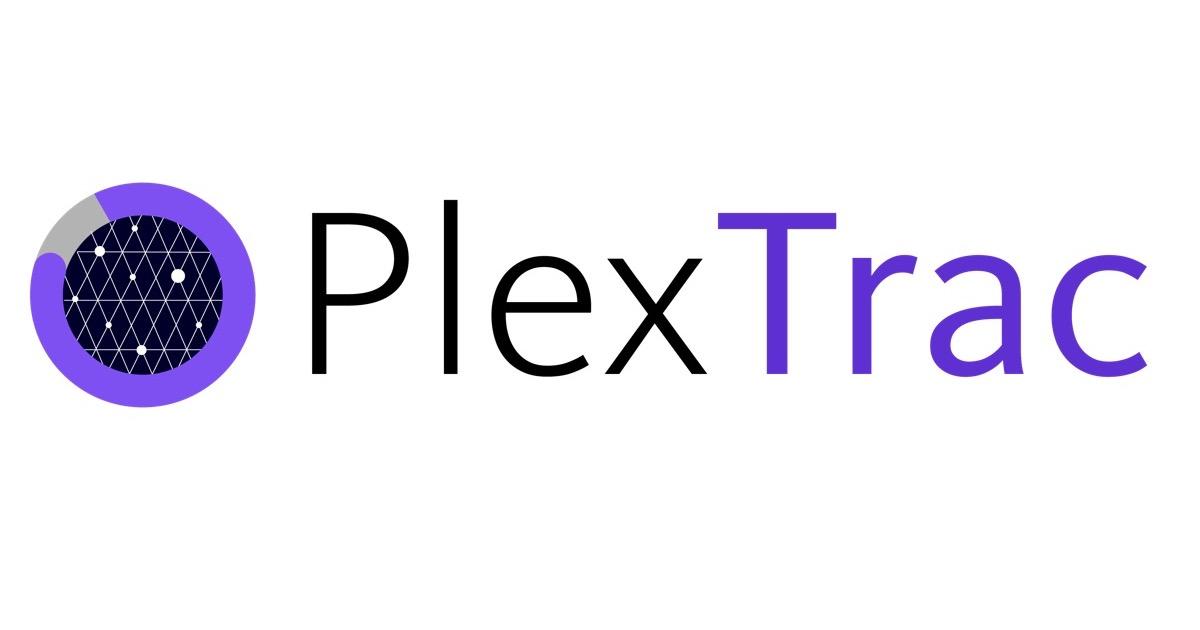 It’s a strange thing watching your tiny start-up’s bank account fill with 10 million dollars,” said Dan DeCloss (’04). “That’s definitely not something I thought I would ever experience.” But that’s exactly what happened on Monday, April 5, 2021, when PlexTrac, Inc., DeCloss’s cybersecurity start-up, received some well-earned validation in the form of a Series A investment from three venture capitalist groups. His idea and scratch-built solution to make his own life easier as a cybersecurity professional was now getting the funding—and notoriety—that will enable it to become a game-changer in the industry.

DeCloss graduated from NNU in 2004 with a degree in computer science and a position in the master’s program at the Naval Postgraduate School in Monterey, California, to study computer science and, more specifically, information security. The impressive post-grad acceptance also came with the opportunity to start his career with the Department of Defense (DOD) as a civilian cybersecurity specialist.

After working with the DOD and adding a couple more industry certifications, DeCloss moved to private sector consulting where he worked at companies like Veracode as a principal consultant in penetration testing. He has also served as a principal security engineer for the Mayo Clinic and a senior security advisor for Anthem. Immediately before starting PlexTrac, DeCloss was the director of cybersecurity at Scentsy, where he built their security program from infancy into a best-in-class program.

DeCloss spent over 15 years working at high levels in all aspects of the cybersecurity industry, learning the major pain points of both practitioners and those in leadership before creating PlexTrac.

“I knew from experience that there was a gap in the industry for tools to streamline the onerous task of report writing for penetration testers and other offensive security specialists. Having built something to speed up my own reporting workflow, I began wondering if it could become a solution for others as well.”

Once DeCloss secured a couple of early adopters as customers, he knew “this idea has some merit if someone else is willing to pay for it.” One of those early adopters came on board as a team member, they gained seed funding from StageDotO Ventures, and, in the summer of 2019, PlexTrac as a cybersecurity SAAS solution and as a company became a viable reality.

“It was really exciting to see this idea that I had in my head and played around with for so many years suddenly start evolving into something much bigger,” DeCloss said. Based on the feedback and requests of customers and the growing PlexTrac team, what was initially a focused tool to make the reporting process faster by archiving findings from security assessments, creating a library of frequently used writeups, and enabling these items to be easily combined, visualized, and exported in usable formats soon grew into a comprehensive platform for tracking and managing all aspects of the cybersecurity workflow. The platform enables a new paradigm for security work called “purple teaming,” where offensively and defensively focused security professionals collaborate on engagements to predict and patch security vulnerabilities.

In March 2020, the still tiny start-up faced the global COVID-19 pandemic and economic slowdown that tightened cybersecurity budgets, just like those in almost every other industry. However, the massive shift to a largely remote workforce and the vast increase in virtual transactions made effective cybersecurity more important than ever before. PlexTrac saw exponential growth in 2020 as security consultancies and enterprises with security teams sought ways to increase visibility of their security posture in the rapidly changing environment and to stay better connected with team members, assessors and clients.

Other investment groups were beginning to take notice of this small company with a simple but untapped idea for making cybersecurity work more effective and efficient. In April 2021, Noro-Moseley Partners and Madrona Venture Group led a Series A funding round with continued participation from StageDotO Ventures to invest $10 million in PlexTrac to rapidly grow the team and the platform capabilities.

John Ale, partner at Noro Moseley said, “Never before have security professionals seen the level of pressure they are now facing to protect their assets—and communicate with teams across the organization and outside of it. Dan brings personal experience and a clear vision to this challenge. We believe that PlexTrac is the solution that every security organization needs to succeed against current and future threats and are excited to support the team.”

From seemingly humble beginnings as a Nampa Christian High School graduate going on to a computer science program at NNU, DeCloss is making some big waves in a multi-billion dollar industry. And he is keeping it local by basing his company out of Boise rather than Silicon Valley or Seattle. DeCloss is a prime example of the elevated education provided in NNU’s exceptional programs led by world-class educators.

DeCloss said, “I was able to gain a strong foundation and connections to where I wanted to be all from the university where my family has a long history and my dad had a career as a math professor. I really valued my NNU experience socially, spiritually and academically.”

Learn more about PlexTrac at plextrac.com.