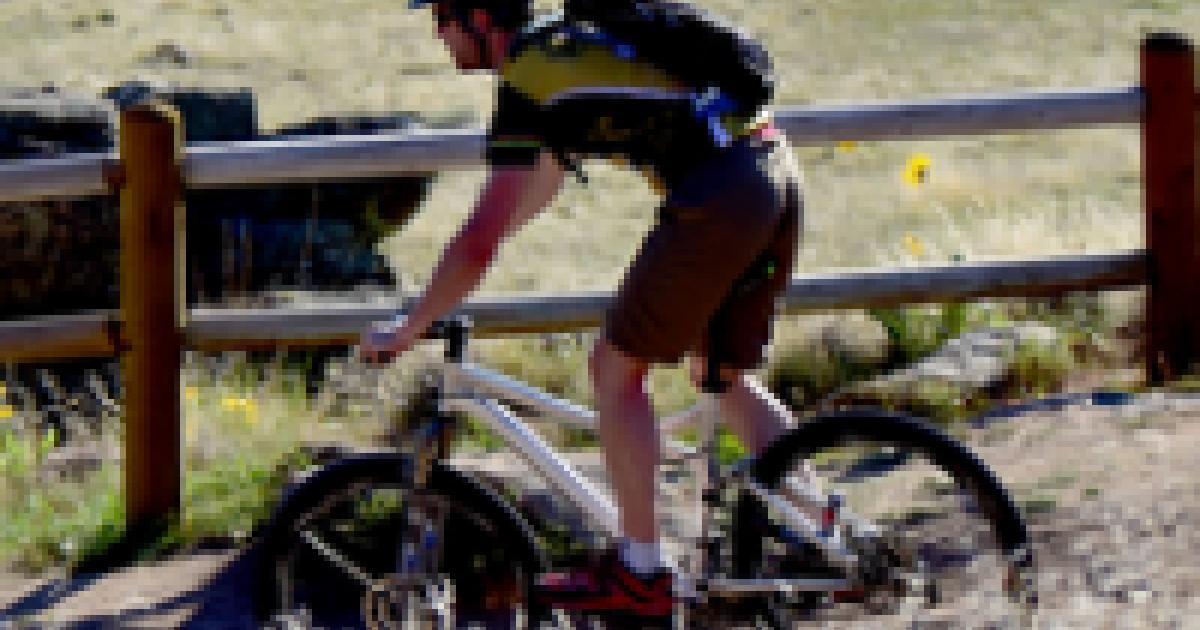 Idaho, especially the Boise Valley, is known for utility cycling. Just two years ago, a survey by the United States Census Bureau reported that Boise ranks fourth in the nation among cities with the highest percentage of bike commuters. However, cycling extends beyond the practical for many residents. Recreational cycling is part of the Idahoan culture and is well fostered by the plethora of trails located in this Gem State.

Whether cyclists are craving a leisurely ride through city parks or an adrenaline-filled dash down mountain sides, both can be found in Idaho. The Boise Foothills alone have more than 135 miles of nationally acclaimed mountain biking trails dubbed Ridge to Rivers. In addition to those easily accessible trails, the Boise Greenbelt links over 850 acres of parks and natural areas along the Boise River in a 25-mile bicycle and pedestrian path.

Both the utility and recreational cycling in Idaho, which are highly concentrated in Boise, create a unique culture that is also present in Nampa. This cycling culture of Idaho has trickled into NNU causing full bike racks throughout the school year. With so many faculty and students using bicycles, NNU even has a bike repair shop on campus provided by Journeys Outfitting Co.—an NNU outdoor recreation club.

Students use bicycles as a means of both enjoyment and practicality. With the trails in Nampa, as well as in the surrounding area, students get their fill of leisure riding and mountain biking. Journeys Outfitting Co. also facilitates a variety of mountain biking trips for students in and outside the state. Although there are many opportunities to enjoy cycling, it is also used as transportation. Many students use bicycles to get around campus and around town. Because of NNU’s location, many destinations are within biking distance allowing for a healthy, fun and inexpensive option for transportation.