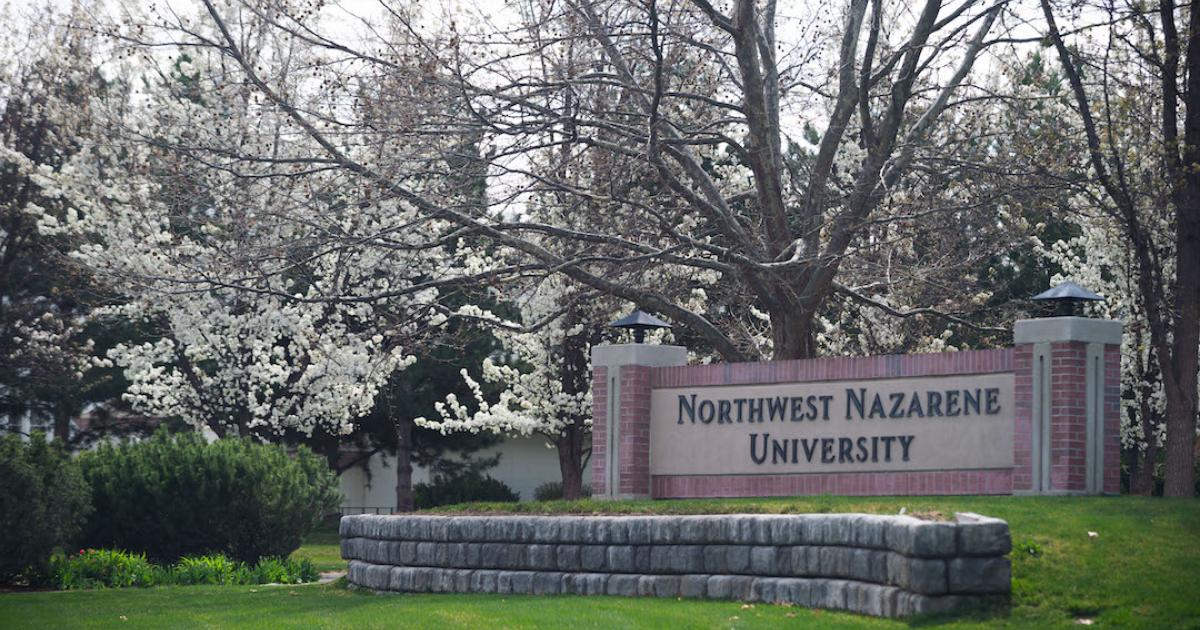 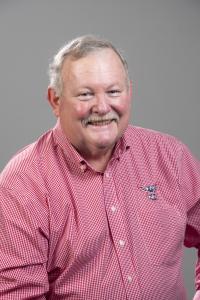 Dr. Michael Poe, Professor of Graduate Education, has been named this year’s L.E. Wesche Outstanding Educator by Northwest Nazarene University. The award was presented at a private reception on Wednesday, April 27, 2022.

Dr. Poe received his Bachelor of Arts degree in Biological Science in 1978 from Northwest Nazarene College and his Master of Education degree in Educational Leadership from the College of Idaho in 1983. Following his positions as a classroom teacher, assistant principal and principal in Vallivue and Meridian School Districts, Poe continued his education by earning an Education Specialist degree in 2000 and a Doctorate of Education in 2003, both from the University of Idaho.

Dr. Poe has served at his alma mater, Northwest Nazarene University, since 1997 in a variety of positions; he is currently a faculty member in the Department of Graduate Education and was awarded NNU Faculty Emeritus status in 2021. He has played a key role as a program director for NNU’s Graduate Education programs and is well-known around the state for his positive influence not only in the field of education but on the educators themselves.

“Mike is a sincerely caring educator who has invested his life’s work in mentoring educators and educational leaders,” said Holly Ripley, Associate Professor of Education and Chair of Undergraduate Education. “His reach is broad and his influence deep.”

This award is named in honor of Dr. Lilburn Wesche, NNU Faculty Emeritus, who graduated from Northwest Nazarene College in 1951. During his 30-year career at NNU, he was a professor, head of the education department, director of teacher education, director of graduate studies, interim academic dean and chair of the division of professional studies. Award recipients are current professionals who make a positive impact in the field of education that extends beyond the classroom.

The L.E. Wesche award recipient is nominated and selected by an advisory council composed of current and emeriti NNU education department faculty. The committee considers the candidates’ positive impact on the field of education extending beyond the classroom or office, how they have been a catalyst for change, their representation of the NNU ideals of scholarship in a Christian context and their quality leadership and service to the profession.