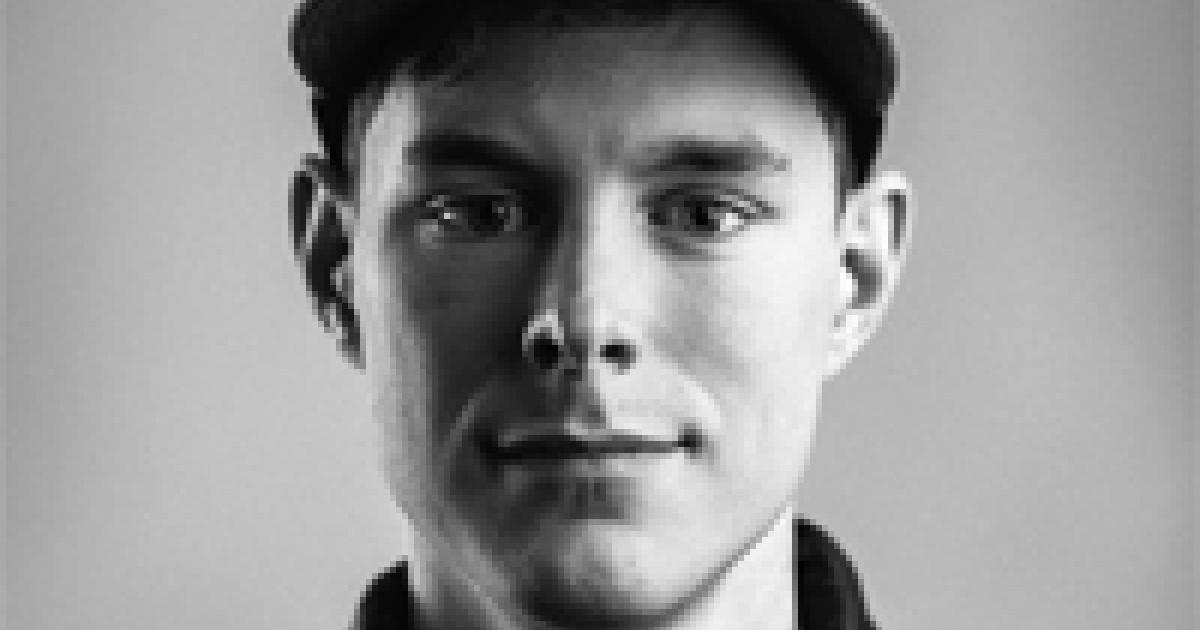 Matt Larson, 2012 alumnus of the Department of Art & Graphic Design, talks about his work as a designer for Seattle-based Brooks Running Co. and how his NNU education helped prepare him for success.

Q. Hey Matt, would you tell me a little bit about yourself as an NNU student?
A. I was a student in both the Graphic Design and Studio Art programs of 2012. At the time Professors Paul Kinsman, Amanda Hamilton, Jamie Tucker and Bill Campton taught and poured into everyone without reserve. I want to express my gratitude to them as they truly helped shape us into strong, well-rounded creatives.

"It wasn’t the memorizing or technical process that benefited me most, it was the ability to think."

Q. How did you end up working for Brooks Running Co.? What do you do for them?
A. In 2012 my wife Katie and I moved to Seattle for a fresh start, and I soon found work for Brooks Running Co. I started out on contract, and seven months later I moved into a full-time position as a graphic designer. My time at Brooks has been quite the evolution over the last five years. I began with little tasks like marketing collateral but eventually found myself focusing more on brand development and global campaigns in recent years. I work alongside others to concept, direct, and create content for retail and, at times, consumers.

Q. Brooks Running sounds like a pretty amazing place to work. What experiences during your time at NNU prepared you for what you do at Brooks?
A. When I was going through classes it was hard to see past my own nose. I couldn’t comprehend how important all “this” would become. Now, having worked for several years I feel I can better acknowledge the importance of the experience I received.

It wasn’t the memorizing or technical process that benefited me most, it was the ability to think. The way the art professors challenged us to conceptualize abstract elements into a meaningful existence was powerful! Every day I find myself defending my work and explaining why I do what I do. It’s not a skill I had before entering NNU, and I really feel that it was drawn out during my time in the program.

Outside of the art department I played on the soccer team for all four years at NNU. I gained a sense of work ethic and time management skills from that commitment.

Q. Clearly the faculty played an important role in your education, what other relationships were significant?
A. I’ve already hinted at the impact professors had on me but my peers helped shaped me equally. There were some extremely talented people that I grew alongside of and not just in the art department. My connection to others helped me to not only look at design through my own eyes but to see it through the eyes of someone else. The ability to remove myself from my work and learn to value people’s perception and experience started at NNU.

Q. What advice would you give to prospective students looking at NNU and considering their future careers in a graphic design field?
A. It’s my conviction that advice should be given on a personal level but if I could say one thing to my past self it would be this: Work, jobs and careers will always be there. Don’t be in such a rush. Cultivate a lifestyle built on rest and relationships. Enjoy every season of life, both good and rough; learn all you can from them and then move on…oh, and seriousness is not a Fruit of the Spirit.