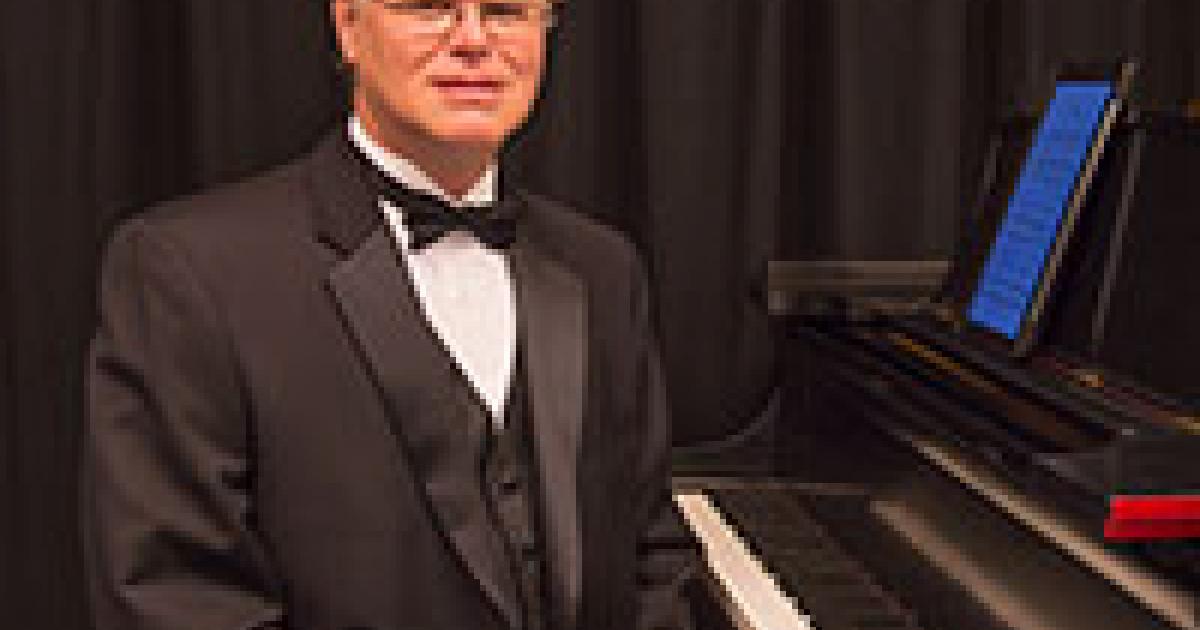 Northwest Nazarene University is mourning the loss of longtime Music Professor Walden Hughes. Dr. Hughes served the university and students for more than 40 years. He passed away on March 26 at the age of 64 years.

The memorial service will take place at 3 p.m., Tuesday, April 2. NNU will be hosting the service in the Swayne Auditorium of the Brandt Fine Arts & Convocation Center (live stream).

“It has been my privilege to count this truly unique individual as a friend and colleague for over 40 years,” said Barry Swanson, Ph.D. “He was a rare combination of intellect, curiosity, talent, perseverance and humor. A great teacher, he built warm and lasting relationships with his students and they responded both to his high expectations and his warmth. As a colleague he brought those same high expectations to the music department and made it a better place. He will be greatly missed.”

Dr. Hughes graduated from NNU with a Bachelor of Arts in Applied Piano and Music Theory in 1977. He earned a Master of Music in Piano Performance from the University of Idaho in 1979, and a Doctor of Arts in Music History and Literature and Piano Pedagogy from the University of Northern Colorado in 1992, all while teaching at NNU. In 1995 Hughes was awarded the coveted Master Teacher Certificate by the Music Teachers National Association (MTNA), presented each year to only three music teachers in the United States. The “Walden Hughes Music Scholarship” was started in his name in 2006.

Dr. Hughes had the unconventional distinction of working in the same office he was born in when the NNU Fine Arts building once served as Samaritan Hospital in the 1950’s.

To honor the life of Dr. Hughes, the flag will be lowered at half-staff Tuesday, April 2. Dr. Hughes is survived by his wife Monica, two children Camden and Kendra (Miyauchi).

If you are unable to attend the memorial service, live stream is being made available (streaming to begin 15 minutes before the service).