Board of Trustees elects new Chair

Board of Trustees elects new Chair 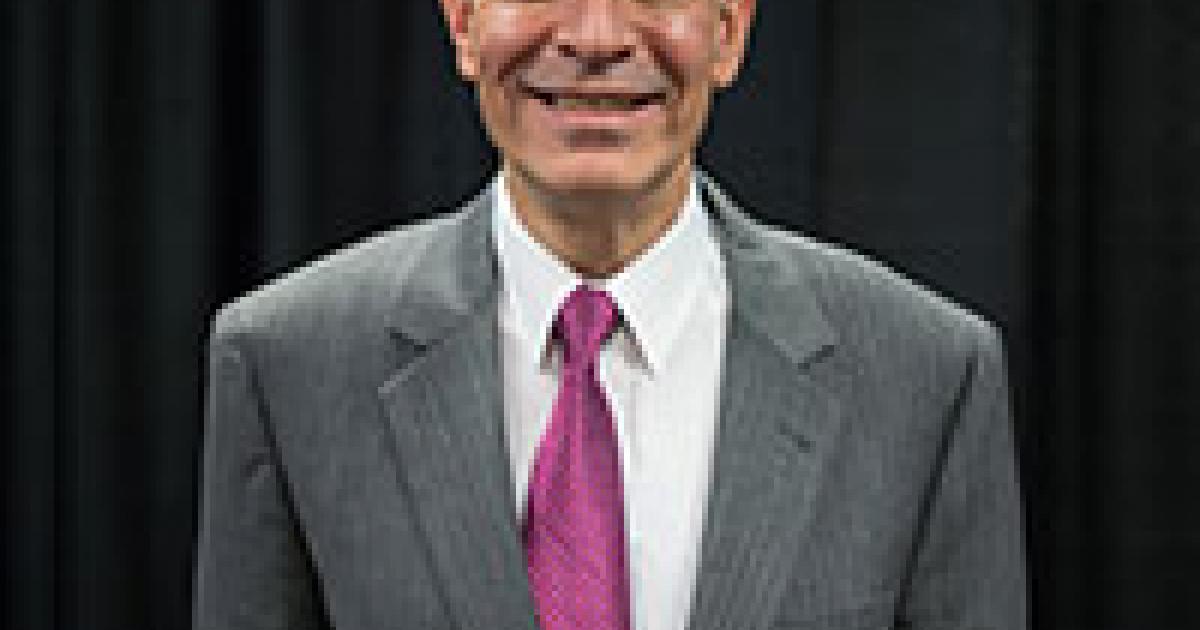 The Northwest Nazarene University Board of Trustees has elected Mike Zahare as its newest chair.

“I have been honored and privileged to serve under the Chair leadership of Monte Chitwood and Randy Craker on the NNU Board of Trustees,” said Zahare. “Although quite overwhelming to follow in their footsteps, I know it will help to keep fresh in my mind and heart the examples of servant leadership and Christ-like love they consistently demonstrate. I am excited to be part of a team of NNU administration, faculty, staff, students, alumni, supporters and trustees dedicated to and being blessed by the mission of our university. I also greatly look forward to working with President Pearsall who is providing outstanding leadership to NNU.”

Zahare will be stepping into this role after the retirement of Randy Craker, who has served the board as Chair since his election in 2006.

“For the past 13 years, Dr. Randy Craker has lead the board with a steady and strategic hand, and we are grateful for everything he has done for the university,” said President Joel Pearsall.

“Mike has shown consummate leadership and professionalism over the past 15 years, and I look forward to his leadership in his new role as Chair,” said Pearsall. “Mike understands that NNU is Here for Good and I am sure that he will do everything in his power to make sure that impact is as broad and deep as possible in the future."

Zahare graduated from NNC in 1981 with a Bachelor of Arts degree in Business Administration and from the University of Washington in 1984 with his Juris Doctor degree. He was an attorney with Bliss Riordan Attorneys at Law for 10 years. From 1994 until October 2018, Mike was an owner/shareholder at Matthews & Zahare, P.C., Attorneys at Law and is currently of counsel with Clayton & Diemer, LLC., Attorneys at Law.

He also serves the Alaskan community through the East Anchorage Rotary Club, where he is on the board of directors.