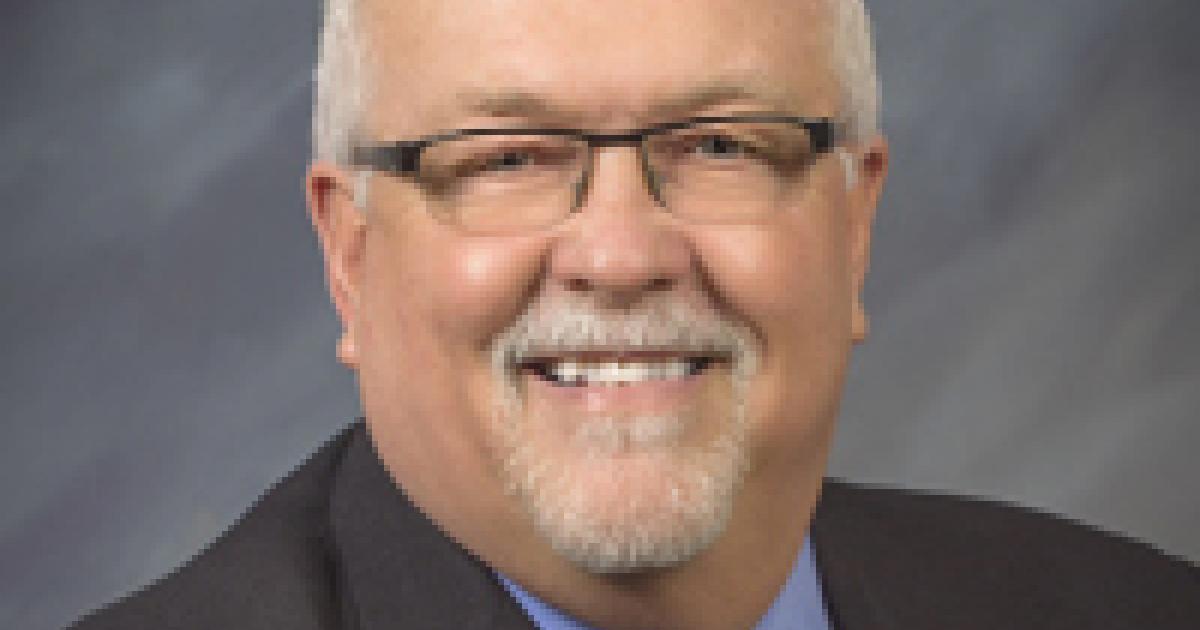 Ed came to NNU in 2011 as the director of the Office of Leadership Studies and Servant Leadership. In 2016, he accepted the position of vice president for academic affairs and served in that role until his retirement at the end of the academic year this spring. Additionally, he served as a professor of practical theology in the School of Theology & Christian Ministries.

“The NNU community was privileged to have Ed as a colleague, and we are better because he was among us.”

“Dr. Ed Robinson modeled what servant leadership looks like,” shared NNU President Joel Pearsall, “and as a result he touched thousands of lives. The NNU community was privileged to have Ed as a colleague over the past six years, and we are better because he was among us.”

Ed had been engaged in pastoral leadership, theological education and Christian higher education for the past 44 years. He began his career at NNU where he received a bachelor’s degree in religious education in 1973. He then went on to earn a master’s degree from Nazarene Theological Seminary and a doctoral degree from Trinity Evangelical Divinity School. Before returning to NNU in 2011, Ed served in various roles at Nazarene Theological Seminary in Kansas City, Missouri and as president of MidAmerica Nazarene University in Olathe, Kansas.

Ed’s journey included service to local churches in three states and institutions of higher education in the U.S., Africa, Southern and Eastern Europe, and Central and South America, as well as the Pacific Rim. He participated in district clergy training events, youth camps, youth conferences, university chapels, and commencements. He also authored articles and books. Ed’s contributions and service to the campus of NNU were recognized by his colleagues by his election and appointment to Senior Fellow status earlier this spring.

Ed lived in Nampa with his wife, Nancy. They have two adult daughters, both living in the Kansas City metropolitan area. Ed enjoyed travel, hiking, snow skiing, and dabbling in the culinary arts. He had been an avid (and loyal) Kansas City Royals fan since 1974.

A memorial service will be held Saturday, June 10, at 10:30 a.m. at College Church of the Nazarene in Nampa, Idaho. There will also be a service in the Kansas City area at a later date.

Ed will be missed greatly by the NNU community—his colleagues, students and friends.