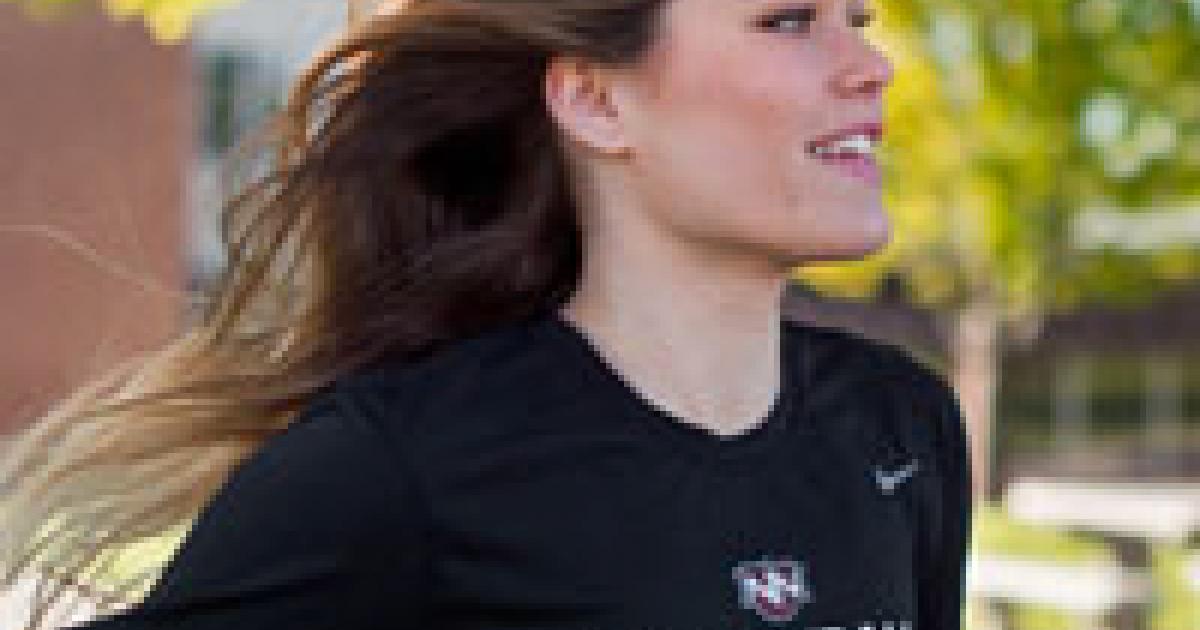 One year ago, Jess Brennis was bouncing along an unpaved road in Haiti in the back of a pickup truck with 10 other people.

The group from Northwest Nazarene University was practicing songs for a Vacation Bible School they were about to lead.

While everyone was singing “Father Abraham” and “This Little Light of Mine,” Brennis sat silently not knowing the words.

Unlike most of the people in the truck, she didn’t grow up going to church or even church camps.

Rather than let that ruin her trip, she jumped right in and eventually learned all the songs.

“The thing I love about Jess, is that despite not having the same history as a lot of students at NNU that doesn’t keep her from actually entering in,” said Dustin Metcalf, NNU co-chaplain. “She is brave. She steps up and does it.”

The trip taught her more than some children’s songs, though. It also opened her eyes to the lives of people in third world countries and the abject poverty that her fellow humans suffer.

“I think she has a heart for people and wants to help people,” said fellow sophomore Taylor Jones, who went to Haiti and is on the volleyball team with Brennis. “Her going to a different country and seeing poverty first hand, it increased her empathy for people.”

Upon her return, Brennis tells anyone and everyone about her experience. She helped inspire two more of her teammates to go on mission trips this summer. She also added a social work major to go with philosophy.

“She has a really strong passion for social justice,” said Dr. Joseph Bankard, her philosophy professor. “I think that is partly from the Haiti experience. She cares a lot about people who are suffering and poor people in other countries who face significant challenges. She feels like there is an obligation—as Christians especially and people in privilege—to alleviate suffering.”

Brennis went to a Lutheran church with her grandparents when she was young, but after graduating from high school in Snohomish, Wash., she faced some tough questions from friends and wasn’t sure she believed in God anymore.

Wanting to play volleyball in college, she was unsuccessful at getting into any programs in Western Washington so she ended up in Idaho where she has had a life-changing two years.

“I don’t think I would have rekindled that relationship if I went (somewhere else) and was going crazy,” she said. “I think God was working in my life and pushing me to come to NNU. I would not have gone to Haiti or gone on a mission trip or played volleyball or known the people I know now or believe a lot of things.

“So, I believe my life where I am now is right.”