Around the world and back  for good

Around the world and back  for good 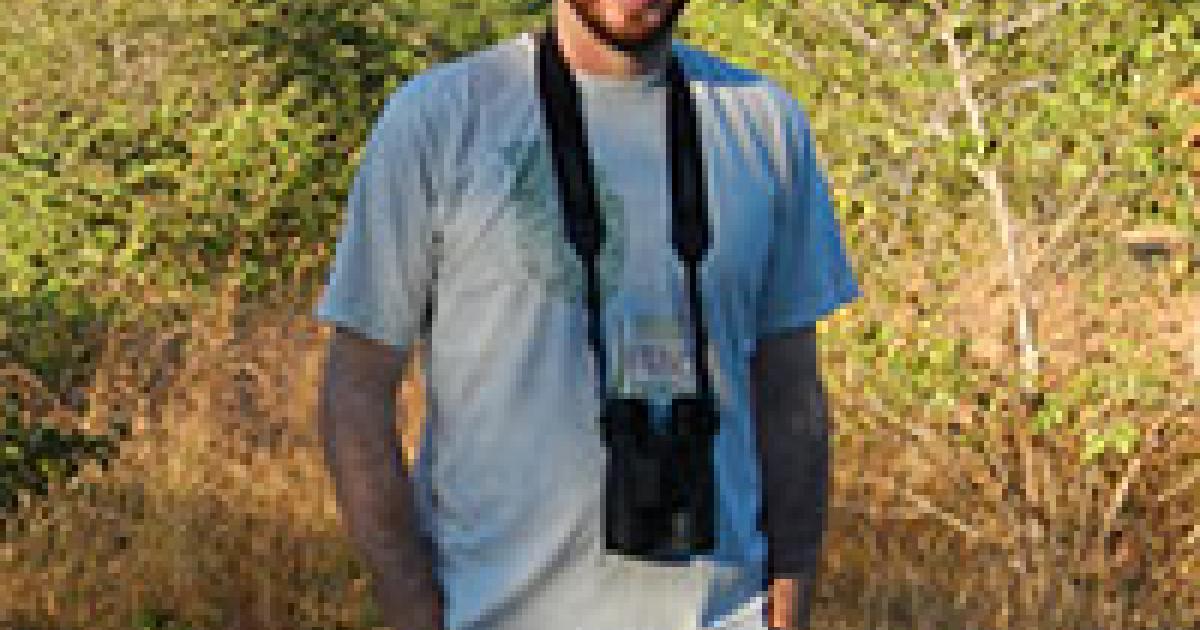 By Courtney Ritchey, Class of 2022

After spending time across the country and researching in the neotropical region of the world, NNU biology alum David Hille (’03) returned to NNU earlier this year to become an assistant professor in the biology department.

While majoring in biology as a student, Hille had the opportunity to spend a semester in Costa Rica as part of the Latin American Studies Program (LASP). LASP is an international study program offered by NNU that allows students to travel and study abroad at one of 65 affiliate Christian colleges and universities around the world. During the field experience that accompanied his LASP biology courses, Hille discovered a passion for international mission and service work through conservation biology. It was during that semester abroad that he also met his wife Sarah.

After graduating from NNU in 2003, Hille worked as an environmental educator for Mission Springs Outdoor Education, an environmental education program in Scotts Valley, California. He later returned to Costa Rica and joined the staff at Quetzal Education Research Center (QERC) at Southern Nazarene University in San Gerardo de Dota. Hille and his wife spent four years there serving as the field station managers of QERC.

While living, working and studying in Costa Rica, Hille and his wife established relationships with faculty from other Nazarene institutions while also keeping in touch with NNU. Hille developed a close working relationship with Dr. John Cossel, NNU’s biology department chair, during this time, and the two became good friends. The couple’s collaboration with other biologists across the nation around their shared passion for environmental sciences played a major part in Hille’s decision to further his education.

“I did not leave here thinking I would get a Ph.D. and come back to teach,” Hille admits. Ultimately, he says that “it was Dr. Cossel who really encouraged me and planted the seed that it would be great to have me back at NNU teaching someday.”

Hille thoroughly enjoyed his experience during his four years at NNU and says that “as a student, I felt very challenged to grow in my faith and develop a sincere community with the people around me, so I knew that this would be a good community to work in.”

One of Hille’s favorite things about NNU is its focus on equipping followers of Christ to build His Kingdom using their education, and he says that “as an educator, helping students integrate this discipline into what they want to do is something I’m really passionate about.”

Hille’s cross-cultural experience in Costa Rica as a student was instrumental in determining his future career, as he was able to experience firsthand the impact that an individual’s education can have on the world. After understanding what it meant to have professors invest in him as a student then return to work alongside some of those same people, Hille is a firm believer in the mission  of NNU.

Hille is in the process of finishing his Ph.D. in ecology and evolutionary biology from the University of Oklahoma. All of the research for his doctoral program has been on the study of parrot conservation in Nicaragua, which led to his co-authorship of the book “Birds of Nicaragua: A Field Guide.”

Hille looks forward to combining his interests, research and experience from working internationally to contribute to the biology department’s interaction with the neotropics and wildlife biology in the years to come.