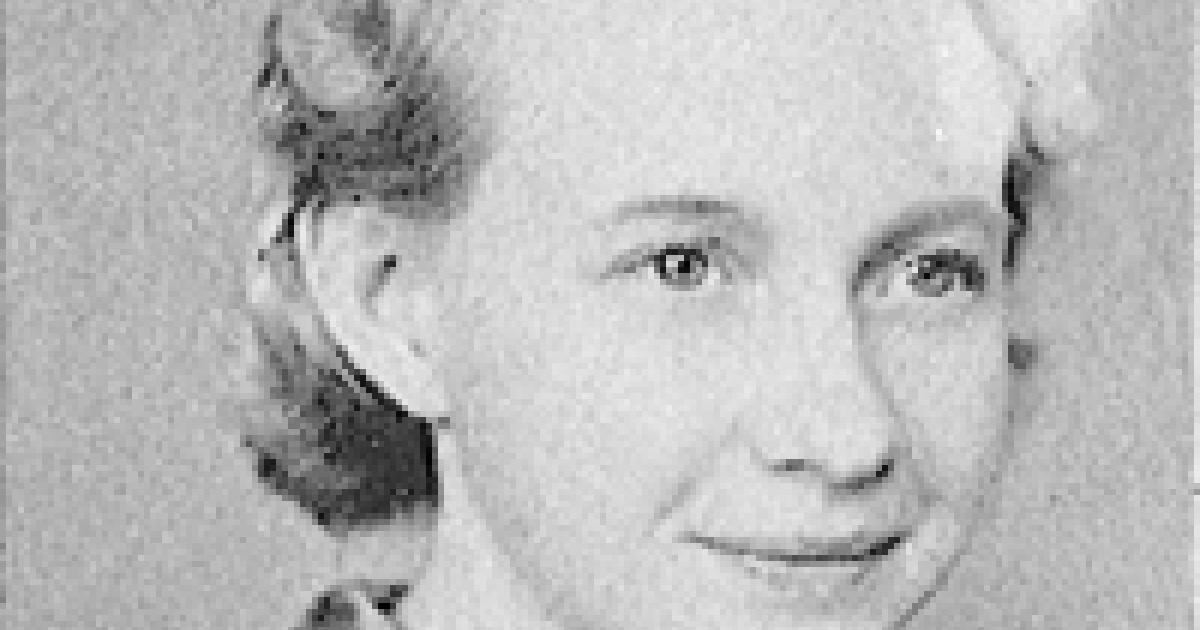 Northwest Nazarene University alumna Geraldyne “Geri” Shaw celebrates her 100th birthday on Wednesday. She was born on October 5, 1917 in International Falls, Minnesota. Later, she and her family moved to Meridian, Idaho where she enrolled at NNC in 1938.

On campus, Geri roomed with her best friend, Alice Wynia, in the building that is now the Alumni House. When asked why she chose to come to NNC, she said, “After our family moved to Meridian, we chose NNU to attend because it was a smaller school and one of religious nature. That matched our family as we were a very religious family. I remember bringing jars of home canned vegetables and fruit to help offset the cost of tuition and meals.” She studied in the education department, and, as for activities, she said, “I did everything musical. I sang in the choir and played in the band and orchestra. I played a trombone the college loaned to me. That is what I enjoyed most.” NNU was a good starting point for Geri: “NNU will help you find what your direction should be,” she shared.

Geri met her husband, John Shaw, at his family’s ranch in Meridian. After they got married, they moved to McCall; but, for a short time, they helped with the war effort by working in the shipyards in Portland, Oregon. When they later returned to Meridian, they bought the Shaw family ranch from John’s parents. They worked tirelessly to improve and take care of the ranch—now 720 acres—until John passed away in 2001, after 60 years of marriage. Her children Millie, Tom and Sue help her take care of the ranch now.

Happy 100th birthday, Geri! We love to hear the stories of our alumni, and we are proud that you are a part of our legacy.

Photo caption: Geri is pictured in the bottom-right corner in this 1938 photo of students from the Central Northwest.