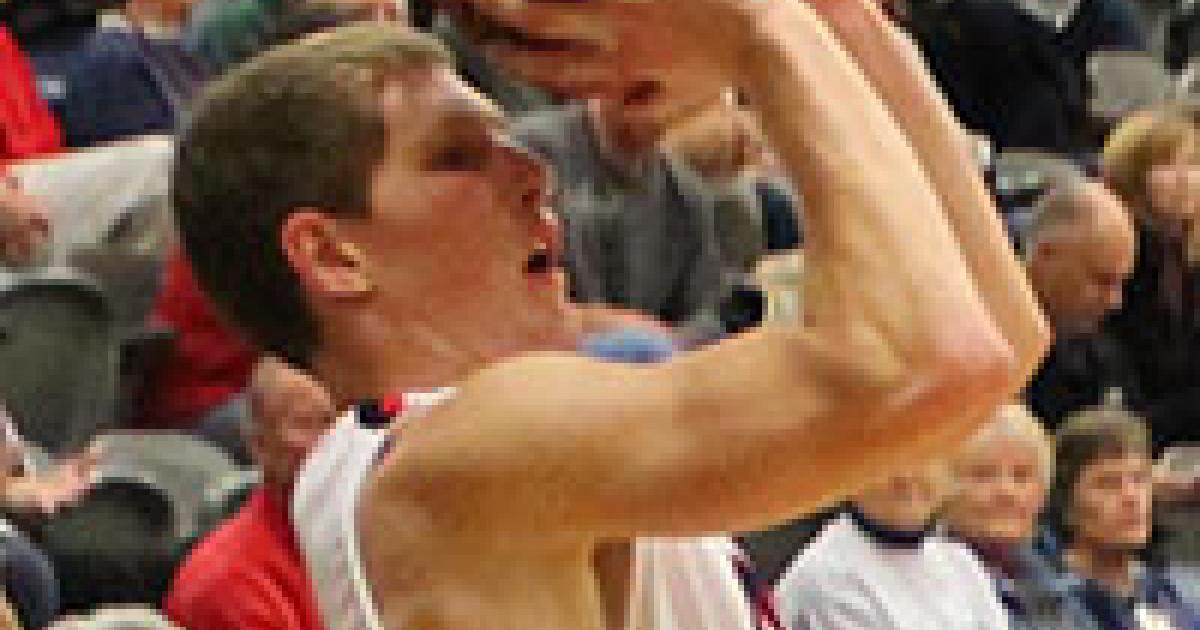 For the past five months, Jonathan Hawkins has found himself in the center of a professional basketball whirlwind.

Hawkins, who in March went from substitute teacher in Washington D.C. to helping Jurmala in the Latvian LBL league make history, headed to Gold Coast, Australia this fall to play professional ball from September through December as part of a unique ministry opportunity.

“I’m going to be doing full-time ministry, five days a week at a Christian high school,” Hawkins said, adding that on Friday he will practice with the pro team owned by the high school along with teammate and school chaplain, Ben Thompson.

Hawkins’ team plays in an Australian league similar to the NBA D-League and provides pros a chance to fine-tune their game as they work their way onto one of the top pro teams in the country.

The opportunity to minister at the school, as well as to his teammates, and do it all through basketball was a dream come true for the 6-foot-3 guard originally from Greenway High School in Phoenix, Ariz.

I was just really confident in God's plan for me. My priority is investing in people's lives.

The perfect professional basketball opportunity started when Hawkins met a math teacher in D.C., who played pro ball in Europe and passed along the former Crusaders’ highlight tapes.

Two months went by before an unexpected offer to play in Latvia. “Four days later I was on my way to country I didn't know,” said Hawkins, who played in 19 games, averaging 4.8 points, 1.5 rebounds and 1.8 assists per game for Jurmala, helping the team make the playoffs—for the first time ever—and advance to the playoff semifinals.

After the season, Hawkins was invited to tour and play in Israel with Athletes in Action in June, a life-changing experience. “That was awesome, seeing the Bible pop out in front of you,” Hawkins said. “You’re reading the stories and you can see the scenery. I’ll never be able to read the Bible in the same way.”

Hawkins finished his time with Athletes in Action by playing with a Palestinian team in a tournament. Hawkins and his team won the event.

An Athletes in Action connection—John Farwell, a friend of NNU head coach Dave Daniels—then guided Hawkins “Down Under” when he told him about the unique ministry and professional basketball opportunity in the Gold Coast where he is today.