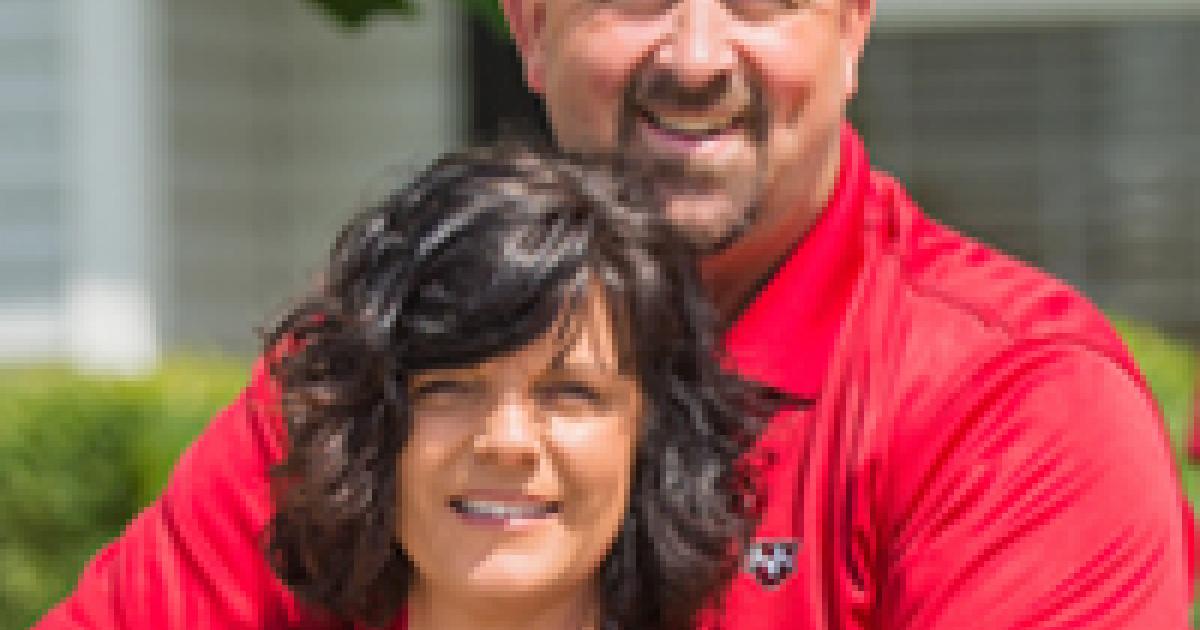 My first recollection of NNU was with our next-door neighbors, Larry and Phyllis McMillin, who at the time were both employed at NNU and are alumni. My wife Gayle, our oldest daughter Leslie (just seven months old), and I had just moved to Nampa. Other than my sister-in-law’s family, we really didn’t know anyone. The McMillins invited us over one Sunday afternoon for dinner to take part in what happened to be a small-group gathering for incoming NNU freshmen. This event provided our young family with insight into what this university does so well—invite and welcome people into community.

Our friendship with the McMillins grew, with us attending several more of their barbecues for freshmen. The great times we had with them, along with getting to know many other people associated with NNU, began to show us how close-knit the NNU community was and how special it was to be a Crusader.

"As an employee, I knew NNU was a great place to work. But to experience NNU from a parent’s perspective makes me even more dedicated to and appreciative of this university."

Skipping several years ahead, after Gayle had worked on campus for a short time, I accepted a job from Larry to join the school’s marketing efforts in the adult and graduate programs. Nearly 15 years later, I am still here and happy that I am. Sometimes Gayle and I marvel at God’s prompting (and His great sense of humor) because if anyone had told me—an Episcopalian kid who attended a Lutheran college to play football and then went on to work in the health club industry—that my career path would lead to NNU, I wouldn’t have believed it.

Yet we are so thankful that what seemed an indirect path at the time led us to a school that I would appreciate working for, and our eldest daughter Leslie would decide was the perfect fit to attend. God arranged a wonderful chain of events—from the McMillins inviting us to that first Rendezvous barbecue to our daughters practically growing up on campus while Gayle and I worked here to Leslie taking concurrent credit courses from NNU. All of these NNU moments made Leslie’s decision to attend easy, besides the fact her chosen program, Graphic Design, is one of the best in the Northwest.

As an employee, I knew NNU was a great place to work. But to experience NNU from a parent’s perspective makes me even more dedicated to and appreciative of this university. One particularly proud moment was watching Leslie and her husband, Ben Gangwer, both graduate as part of the 100th commencement ceremony in May 2016.

I attended college in the Midwest where I played football, received a good education, and grew in my faith. I was thankful there were supporters who afforded me a scholarship. It didn’t pay all of my college expenses, but it certainly helped. Had there not been those supporters, I wouldn’t have been able to attend. In fact, when I heard the news a few years ago about my alma mater closing after 125 years due to financial shortfalls and a large drop in support, I realized it doesn’t take long for a great institution to close if not supported.

When this happened, I started thinking about the importance of donating to those places that have had an impact on one’s life. That’s when we really started giving to NNU. Coupling this decision with Leslie and Ben’s experiences as students and my continued, positive years as an NNU employee, Gayle and I had the sense this was another time when moments that had seemed random were actually leading us to action. That encouraged us to give more with even more joy because we had directly watched students benefit so much from what NNU offers.

Although we don’t have children attending the university now, we have “adopted” several NNU students and are now hosting our own freshman-welcome BBQs. It is a privilege for us to have a front-row seat to see the benefits giving provides, and we can truly say that no matter the amount, all gifts to NNU are appreciated! We did not know what we were missing years ago before NNU, but now we call it home and can’t imagine our lives without it.

Join the O’Donahues and share the legacy of NNU with the next generation of students. Visit nnu.edu/giving to learn how.