A Successful Commencement Weekend for NNU

A Successful Commencement Weekend for NNU 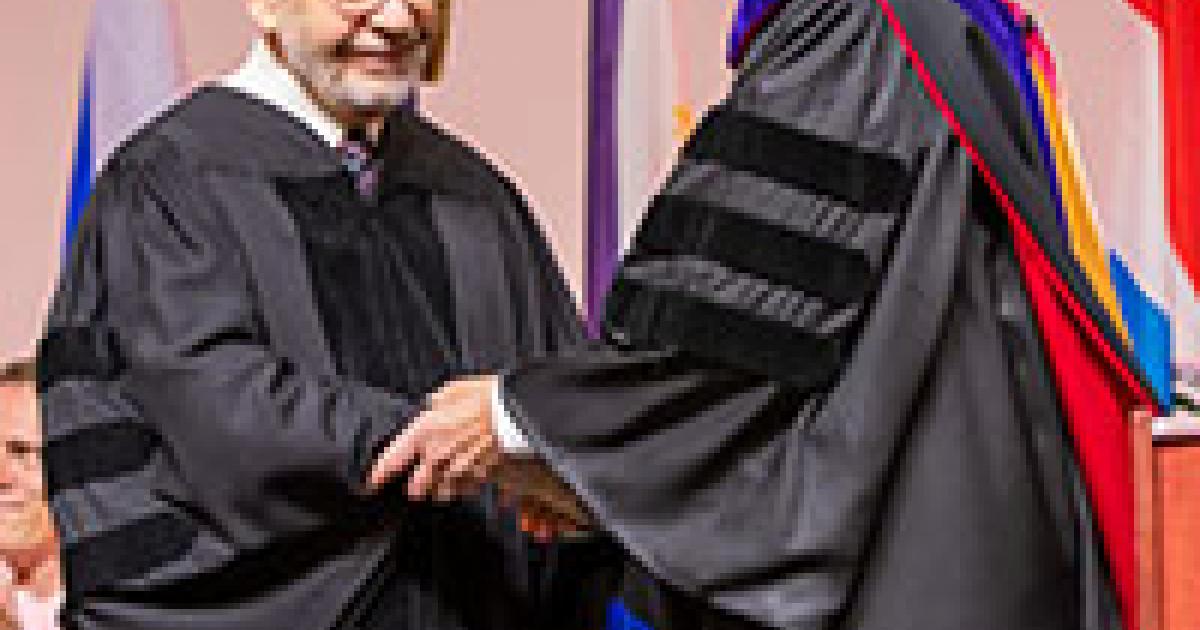 On Saturday May 11, Northwest Nazarene University concluded a successful Commencement Weekend. There were 239 traditional undergraduate students and 325 graduate and non-traditional students who graduated and became official alumni of the university.

Dr. Randy Craker, who has served as the Board of Trustees Chair for the past 13 years and is now retiring from this role, delivered the Commencement address. His speech focused on his own journey and the journey each graduate will now encounter as they leave NNU and go out into the world. “Don’t just look at the distant peaks and places you have set your heart on but pay attention to and enjoy the journey that will take you there,” Craker said. “The adventure of getting there, wherever there is, can be as gratifying and fulfilling as the destination. A good journey is what defines a good life.” He sent the graduates off with a sense of hope, gratitude and trust in the future, with advice to take the time to grow into who they’re meant to be.

Across his 38 years of missionary service, Hughlon has helped many in the US to come to understand some of the challenges and struggles people on the continent of Africa have faced. Rev. Friberg has provided statistics regarding the African AIDS epidemic, on the battle with malaria and the need for clean water sources. This intentional education inspired many U.S. congregations to engage and travel to various African nations to help with efforts to bring needed resources and to build relationships.

Rev. Friberg has personified the mission, objectives and ideals of NNU through his faithfulness to his calling and his life of service that he continues to live out. Since his retirement in 2010, Hughlon has served as the Missionary President at his local church where he organized trips to Cuba and Kosovo. He also helped lead a three-week visit to Myanmar, Thailand and Cambodia for pastors from the Intermountain District Church of the Nazarene. And Rev. Friberg has continued to teach in various overseas areas since his retirement from full-time service.

We celebrate his example as one of God’s creative and redemptive agents in the world and as a minister of the Gospel of Jesus Christ. Because of this, he received special recognition and the bestowal of the degree, Doctor of Divinity, honoris causa.

A special thank you to all of our alumni, friends, parents and campus community who helped over the weekend and traveled near and far to celebrate with us and honor our Class of 2019. If you were unable to attend, all events from Commencement Weekend can be viewed on demand at https://portal.stretchinternet.com/nnuevents/