A Life of Science and Faith

A Life of Science and Faith 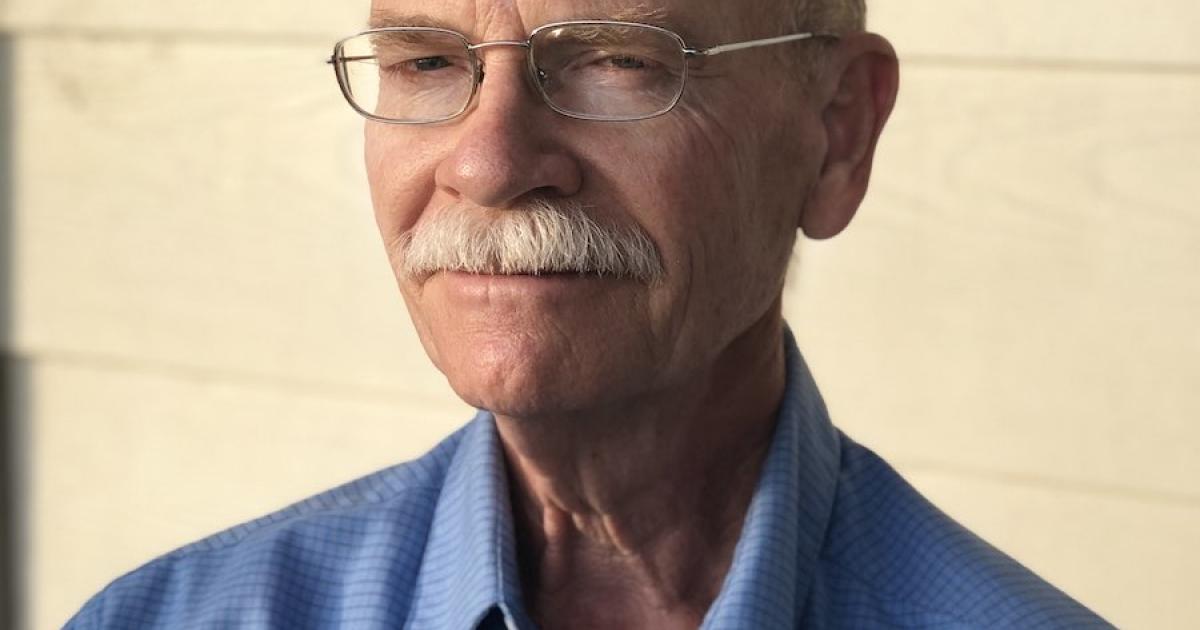 Dr. Tim P. Tooman has had a storied career as a physicist, putting his talent and heart to work for 30 years as a research scientist at Sandia National Laboratories in Livermore, California. He has earned multiple degrees, served the nation and embraced his roles as husband and “dad” to more kids than he can count.

Tim graduated first in his class from NNC in 1971 with a Bachelor of Science in physics and a minor in mathematics, and immediately joined the Vietnam War efforts. While serving as a newly commissioned officer in the U.S. Army, he simultaneously began his graduate studies at New Mexico State University (NMSU).

By the spring of 1975—three years and nine months after starting—Tim had earned his Master of Science and a Ph.D. in experimental atomic physics. Many professors in the department believe he set a record for the shortest time to earn his doctorate. In subsequent years, the NMSU physics department recognized him as one of their most distinguished graduates and he was named one of the 100 most influential graduates of the century during NMSU’s centennial.

Having completed his formal education, Tim continued to serve the U.S. Army—both on an active-duty tour and as a civilian. In 1979, he began his career as a research scientist at Sandia National Laboratories, where he worked until his retirement in 2012. During the late Cold War years, he was on a team of “wargamers” that helped the U.S. Army and NATO allies understand how to survive and fight on the tactical nuclear battlefield while also establishing criteria for the next generation of weapons. As the Cold War ended, Tim was involved with developing part of Reagan’s Strategic Defense Initiative. For the next 15 years, he served as Science Liaison and Mission Controller for a climate change study program. 9/11 resulted in another shift in Tim’s activities, this time as part of a select team focused on thwarting any terrorist nuclear attack against the U.S, which resulted in two national-level awards for his “service in the national interest.”

Tim’s accomplishments also extend far beyond his professional achievements. In Livermore, Tim became active in the ministries of a local church. Later, he “filled the pulpit” as needed, performed weddings and funerals, and served as choir director for Easter and Christmas cantatas. In their early forties, Tim and his wife, Paula, began discussing how best to serve God for the remainder of their lives. They decided to focus on overseas adoption of hard-to-place children—those who are part of large sibling groups, are older or are physically or mentally challenged. They now have sixteen children, fourteen of whom are adopted.

Since retirement, Tim and Paula have enjoyed traveling, hiking, directing a local choir and participating in an inter-church activity that brings pastors together from their community.

“NNU offers its students the extraordinary chance to develop their spiritual, intellectual and emotional lives as an integrated whole,” Dr. Tooman said. “It is a particular honor to have an institution that values not only my professional achievement but also the quality of my personal life and believes that my years since graduation are noteworthy.”

Because of his service to this nation, his community and his family, NNU is honored to present Dr. Tim P. Tooman with the 2021 Alumnus of the Year Award.

After serving the community for almost 20 years as a firefighter, Dennis Doan decided to return to school to earn his degree in business management. In 2010, shortly after being named fire chief for Boise Fire Department, he began NNU’s Adult and Professional Program in Business Administration. His time at NNU had a significant impact on his roles as a husband, father and firefighter.

Doan recently embraced the opportunity to serve a new community, accepting the position of fire chief in Gig Harbor, Washington, in February of 2021. Despite the challenges, Doan feels very fortunate to be able to give back to the community in this way.

“As a firefighter, every day is different. It is hard but very gratifying work and helps you know that you make a difference in your community,” Doan said. “When the fire department is called, we are usually responding to someone’s worst day, and it’s our job to make their bad day better.”

For his faithful service to his communities near and far, Dennis Doan is the honored recipient of the 2021 Professional Achievement Award.

In 2014, Paulo Salvador had the distinct honor of being a part of the first graduating class to earn a degree through NNU’s newly launched engineering program. Following graduation, Salvador immediately left for the University of Alabama in Huntsville (UAH) to earn a graduate degree in aerospace engineering. He worked in the propulsion laboratory as a student research assistant conducting combustion research and running experiments on rocket engines. During his free time, Salvador led the design and development of an experimental rocket engine to be used in an intercollegiate competition with the goal of reaching a target altitude of 45,000 feet.

Hailing from Brazil, Salvador has followed his dreams from Nampa to Alabama to Texas to Seattle, pursuing a dynamic career as a propulsion design engineer at Blue Origin. There he has worked on developing and testing the BE-3 engine and the design and development of the BE-3U engine, which will be used to power the upper stage of the new 310-foot tall New Glenn rocket.

“I am humbled and honored that NNU would recognize my accomplishments when I consider all that NNU has done for me,” Salvador said. “A large part of where I am now in my life and career is due to the faculty and staff at NNU and, of course, my Lord and Savior.”

For his impressive accomplishments in his chosen field and for living out the values of NNU in every community he is a part of, NNU is pleased to present Paulo Salvador with the 2021 Leon Doane Young Alumnus Award.

Reverend Chuck Wilkes graduated from NNC in 1953 and from Nazarene Theological Seminary in 1956. For more than four decades, he pastored multiple congregations and served in various roles in the Church of the Nazarene.

Retiring in 1998, he returned to Nampa and found a new passion for volunteering where his journey in ministry first began: at NNU. Seeing a need and wanting to give back to an institution that had given so much to him, Wilkes co-founded the Northwest Nazarene Volunteers (NNVers), a group of NNU Alumni and Friends who have a heart for NNU and give of their time and talents to support the University in various capacities.

Under his leadership, the group has cleaned leaves out of gutters around campus, painted the interior and exterior of the campus’ well-loved buildings, helped at Brandt Center events and responded to any and all needs around campus. No one knows how much money these men and women have saved NNU in the past three decades, but it is estimated to be hundreds of thousands of dollars.

Wilkes passed away in June of 2020, but his legacy lives on in the NNVers. Because of their dedication to volunteerism, NNU is recognizing our Northwest Nazarene Volunteers and their founder Rev. Chuck Wilkes, posthumously, as the 2021 recipients of the Distinguished Service Award.