MakerSat-0 will test the in-space material properties of various 3D printed polymers to prepare for using them in the ISS-based fabrication of MakerSat-1. MakerSat-0 is a multi-project satellite, hosting both NNU and CHS science payloads with shared access to the NSL FastBus power system and 24/7 GlobalStar radio data downlink.
NNU and Caldwell HS sent Idaho's first CubeSat, MakerSat-0, into orbit at 2:47am MST Saturday, November 18th aboard a Delta II rocket carrying the JPSS-1 weather satellite. MakerSat-0 will orbit around the Earth's poles 14 times a day at 17,500mph for the next seven years, sending back 24/7 data on the robustness of various 3D printed polymers (from Made In Space Inc.'s microgravity AMF printer aboard the ISS) in the harsh space environment and measuring space radiation levels in the polar auroras. This data will help choose the best materials for future 3D printed spacecraft, including NNU's upcoming MakerSat-1 mission to the International Space Station. Our hardware partners are Near Space Launch Inc., Made In Space Inc., and Plexus. Our funding is from Idaho Space Grant Consortium. Our deepest thanks to these folks and to our Lord! 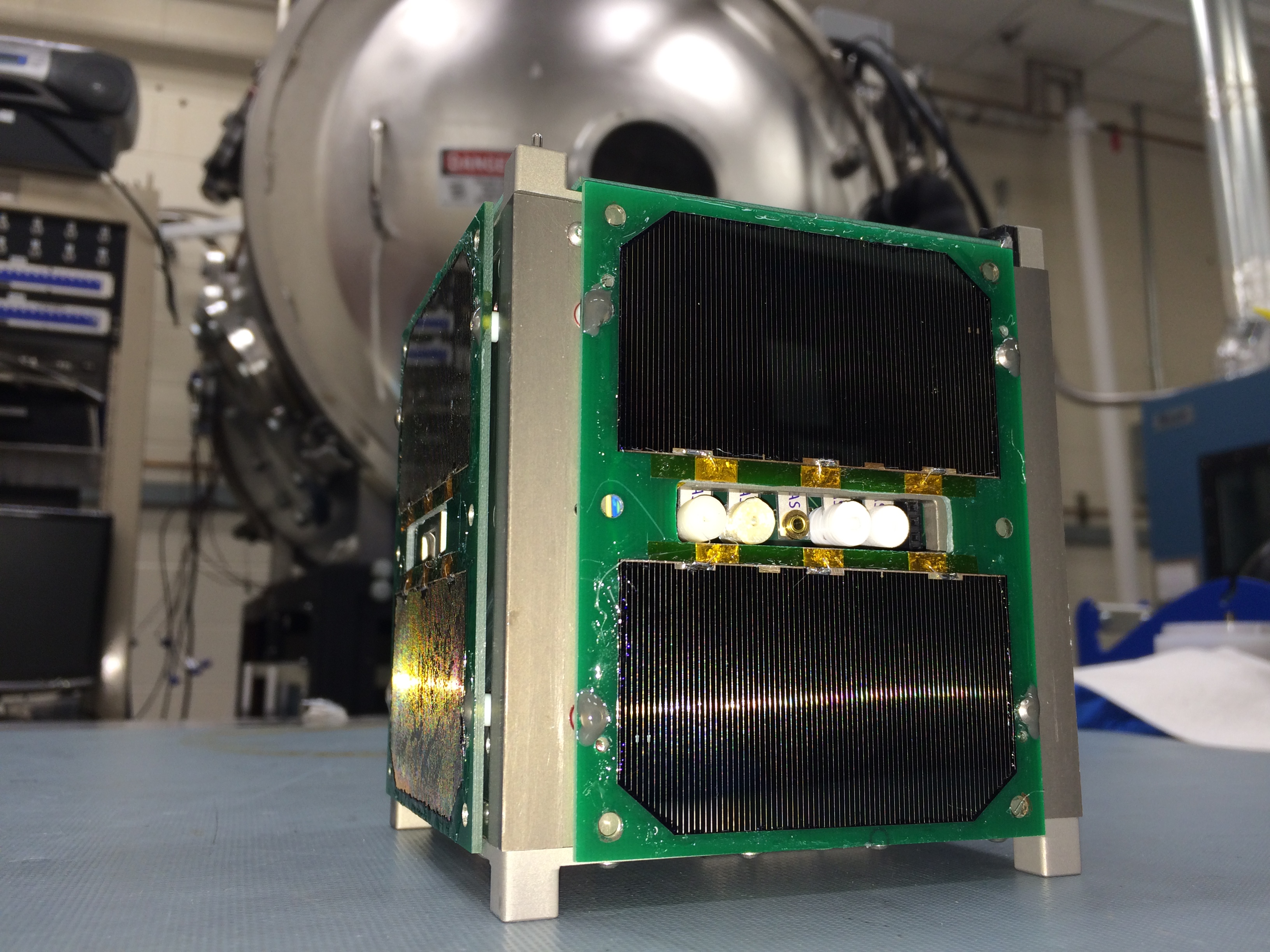 For any questions or comments please contact Dr. Parke: sparke@nnu.edu