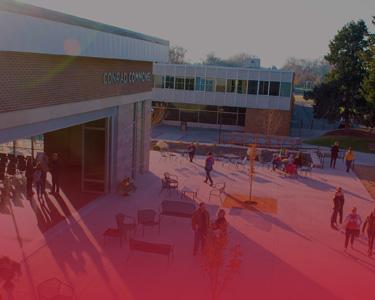 NNU is situated in a best-of-all-worlds location. Nampa is a fast-growing Boise suburb, situated in the southwestern part of Idaho. It is just 18 miles from downtown Boise, Idaho's state capital. In 2015, ZipRecruiter named the Nampa-Boise area as the second-best up-and-coming city for college graduates. In 2019, Market Watch named Boise the most affordable city in the United States, and in 2020, Wallethub identified Nampa as the #1 Best-Run Cities in America, with Boise as a close second.
NNU is the place for those who want to be in the thick of things and those who want to get away from it all. Nampa's location allows easy access to ski resorts, mountain hiking, camping, boating, and river rafting. Surrounded by beautiful mountain ranges, Nampa experiences the diversity of all four seasons. In 2017, the Men’s Journal named Idaho one of the most outdoorsy states, with more than 75% of our population engaging in outdoor recreation. Additionally, Boise offers many cultural amenities such as Zoo Boise, Idaho State Museum, Boise Philharmonic Orchestra, Idaho Black History Museum, Esther Simplot Performing Arts Academy, Discovery Center of Idaho, Opera Idaho, The Basque Museum & Cultural Center, Ballet Idaho, and the Boise Art Museum.