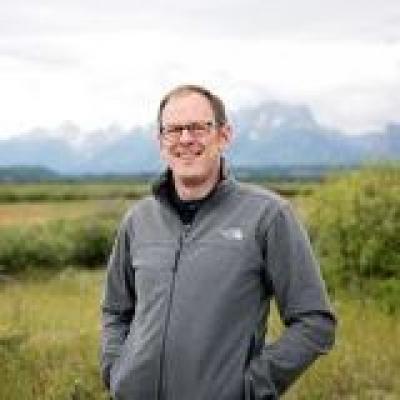 Academic Interests:
I lived in a number of states when I was young, but mostly grew up in Indiana. I completed my Ph.D. at the University of Notre Dame in 2015 and have been at NNU since 2017. My academic interests include the intersection of religion and politics, modern German history, and Europe’s colonial empires. My specific area of research is Germany’s African colonial empire. My article, “Christian Conversion and Colonial ‘Native Policy’: The Role of Missionaries in Formulating Reservation Policy in German Southwest Africa” was recently published in Central European History (53:1, December 2020). Here at NNU I teach a wide variety of courses spanning from the history of the ancient world to modern Europe.