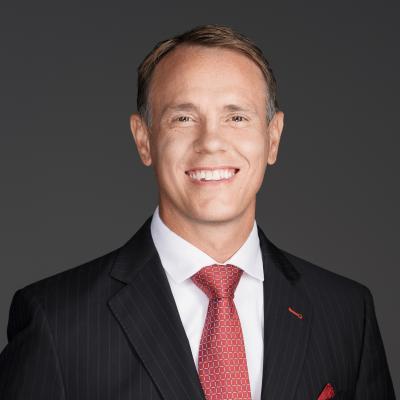 Chair of Music
DR. PHILIP MILLER is in his 25th year of teaching and currently serves as the Chair of the Department of Music at Northwest Nazarene University where his duties include administration, recruiting, directing the University Choir and Orchestra, and teaching conducting. Previous teaching appointments include California Baptist University, Southern Nazarene University, and Kansas Wesleyan University. Philip holds a Bachelor of Music Education/Piano from Oklahoma Baptist University, a Master of Music from the University of Oklahoma and a Doctor of Musical Arts in conducting, also from the University of Oklahoma. He has maintained an active role in workshops and conferences and has studied under many great choral directors including Dennis Shrock, Anton Armstrong, Weston Noble, Donald Neuen, Alice Parker, Charlene Archibeque, and Jo Micheal Scheibe. His ensembles are known for having a dynamic and uplifting presence along with a warm choral tone and have been featured at numerous state and regional festivals. They have also toured throughout the world with trips including Thailand, South Korea, Poland, Sweden, Kenya, Spain, Brazil, Bahamas, Japan, and England.

Along with his teaching duties, he maintains a rigorous schedule as a clinician and adjudicator. He has been the guest conductor for elementary, middle school and high school honor choirs. Being married to a theatre professional, he is also active in musical theatre at the collegiate, professional and community levels serving in the role of music director/conductor. Recent theatrical productions include Into the Woods, Seussical!, Fiddler on the Roof, and The Fantasticks.

Outside of teaching, he has been blessed to be married to his lovely wife, Krista Jo, for 25 years. Their 4 boys keep active schedules of their own but can also often be found hanging out at rehearsals and concerts with mom and dad.
Phone