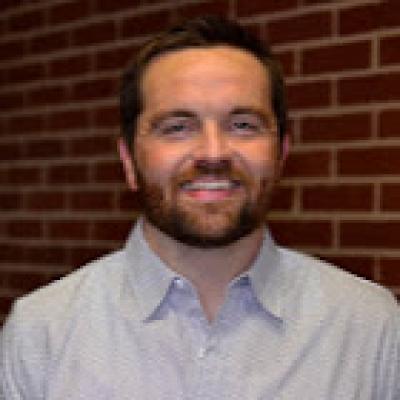 Academic Interests:
Originally from Arkansas, I completed my doctoral work at Baylor University in 2019 and I have
worked at NNU since the fall of that year. My dissertation, Nature’s Creed: Natural Religion, Protestants,
and Enlightened Belief in Early America, examines the intersection of Protestantism and enlightenment
thought in eighteenth-century America. More narrowly, I show how the idea of natural religion
informed Protestant debates on imperial and revolutionary politics, missions, notions of the family,
and the possibility of religious truth deriving from non-Christian faiths. Broadly speaking, my work
explores how transatlantic networks and cross-cultural interactions shaped Christian theology in
colonial and revolutionary America.