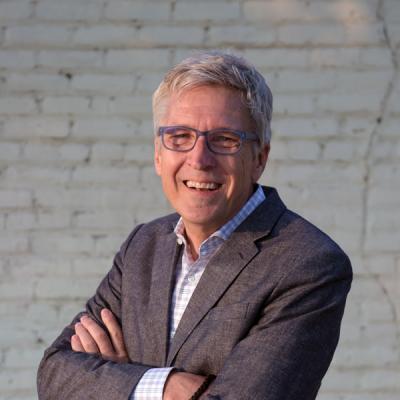 AVP Marketing & Communications
Mark Cork joined the staff of NNU in August of 2017 as Associate Vice President for Marketing and Communications. Prior to this, Mark spent more than 13 years in the marketing and advertising industry working at two of Kansas City’s leading agencies. In addition, Mark is an ordained elder in the Church of the Nazarene and has held pastoral roles in the local church, and administrative roles at the denominational level. Mark began his education at Trevecca Nazarene University in Nashville, TN and holds a bachelor’s degree in Business Administration from Mid-America Nazarene University in Olathe, KS. He has also taken graduate courses at Point Loma Nazarene University and just received a Master of Arts degree in Spiritual Formation at Northwest Nazarene University. He and his wife Jacque have 3 married children and 6 grandchildren.
Phone