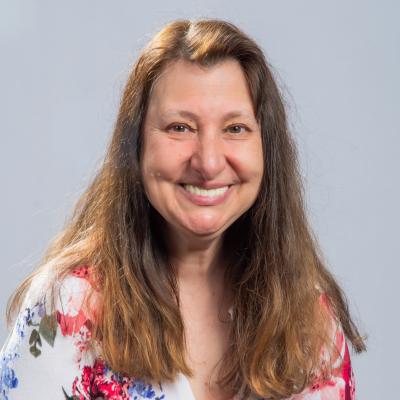 Affiliate Faculty, Strings
A native of Bulgaria, Janette Kurz started her professional violin career at age five. At age eight she won the Bulgarian National Championship in the adult division. At age nine Janette became the youngest student in the Bulgarian State Music Academy. Janette toured all over Europe as a child prodigy performing and winning numerous prizes and competitions in Italy, France, Germany, Belgium, Netherlands. Janette graduated the Sofia Music Academia with a Master's degree in Performance and Teaching. Janette held her first Professorship of Violin in the Sofia Music Conservatory, while continuing to tour Internationally.

Janette is now married to Robert Kurz,and performed regularly with the Pacific Symphony of Orange County, CA. Janette has also performed in Disney’s motion picture Fantasia 2000, as well as several TV series including Columbo, and Disney’s Jet Jackson. Janette has performed live with Smokey Robinson, Michael W.Smith and worked with Sony Pictures and Universal Studios in Hollywood. She has recorded the music for several albums of The Moody Institute –“Journeys to the Edge of Creation” as well as on numerous recording artists’ albums.

Janette is a member of the Boise Philharmonic. She and her husband Robert are currently residing in Boise, Idaho, where they are raising their daughter & son.