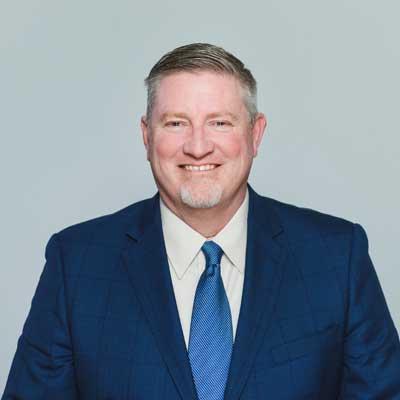 Position
Vice President for Student Life
Bio
Dr. Carey Cook received his Bachelor of Arts degree in Applied Communications from Point Loma Nazarene University in 1988, his Master of Arts degree in Counseling from Albertson College of Idaho in 1992 and his Ph.D. in Higher Education Administration from the University of Idaho in 2002. Dr. Cook came to NNU in 1993 as Director of Leadership Development in the Student Development area and served in that role until 2001 when he assumed his role as Vice President for Student Life.