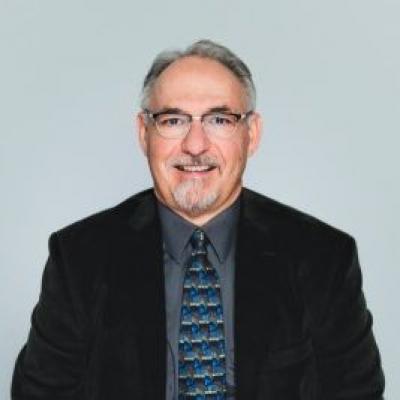 Assistant Professor
"I attended NNU (NNC back then), graduating in 1982 with a degree in Philosophy and Religion. In April of 1983, I was hired by the Canyon County Sheriff’s Office. I worked as a Deputy Sheriff from 1983 until 1986. In 1986, I joined the Idaho State Police (ISP) and worked as an Idaho State Trooper until my retirement in 2014. I have 31 years of experience in law enforcement. During my tenure with ISP, I received a MA in Communication from Boise State University.
Phone