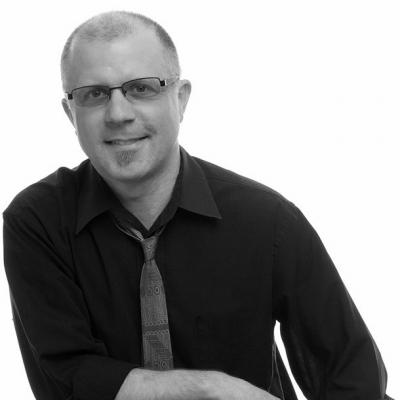 As a founding member and percussionist of the internationally renowned Rhythm & Brass and The Dallas Brass, he has been critically acclaimed by such publications as the The New York Times, Entertainment Weekly and Downbeat Magazine. His music has been featured on the BET Network, NPR and in Jazz Player Magazine. He has 10 recordings on the Koch, Summit, d’note, Bear Claw and Skinny-Tie labels. He is published by Hal Leonard, Universal Editions and Potenza Music, and co-authored the award-winning book, Rhythms of the Game: The Link Between Musical and Athletic Performance with former New York Yankee, Bernie Williams. The book’s foreword is written by Paul Simon.

In 2017, David was a quarterfinalist for the prestigious Grammy Music Educator of the year Award. In total, more than 3,300 initial nominations were submitted from all 50 states.

David is sponsored by the Yamaha, Zildjian, D’Addario/Evans and Innovative Percussion Corporations and has been a featured performer and clinician throughout the United States, Japan, Thailand, Australia, Saudi Arabia, United Arab Emirates, Italy, the Caribbean, Mexico and Canada. He has had works premiered at Carnegie’s Weill Recital Hall and the Salvador Dali Museum, with a recent commission from the United States Air-Force Band.
Email