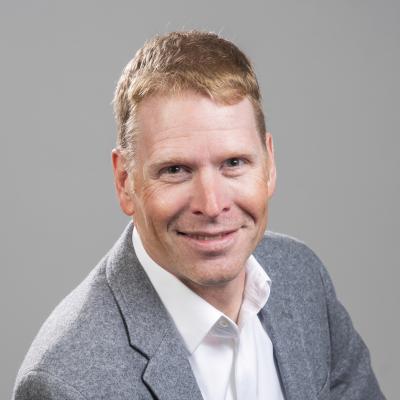 Conference and Events/Commercial Music, Director
Brian serves as the Director of Commercial Music and is a live sound &amp; studio engineer, event producer, and manager of NNU’s Performing Arts Center on Campus.

As a live sound engineer, he has worked with national touring artist’s as a system tech in arena’s as large as 60,000, in the US and abroad. He’s facilitated artist’s needs from monitor engineer, FOH system tech and RF coordinator.

As a studio engineer, he has worked as a tracking technician and provided mixing and mastering support, oversaw studio operations and management, finding and booking clients and record release's. He has overseen the building of recording studio’s live, iso and control rooms and continues to expand his education as a mastering engineer.

As an event producer, he has worked with local and national artists and businesses in facilitating concerts and events. From indoor and outdoor arena concerts, large financial education seminars in some of the largest meeting spaces in the US. Brian regularly produces commencement ceremonies and assist’s the NNU Music departments need in recording and producing live events on and off campus.

As manager of the NNU’s Brandt Center of the Performing Arts, he has overseen the growth and development of the Center Broadcasting capabilities in both Video and Audio expansion. Full live streaming services including multitrack recording capabilities with coordination of the NNU Music Department, regular guests in the building from the Boise Philharmonic, Russian Ballet and artists such as Mandissa and more are becoming a regular part of the performance landscape.

In his spare time, Brian’s interests and hobbies include Bicycle Racing, Competitive Shooting Sports, Photography and volunteering as the sound tech for Worship at his local church.
Phone