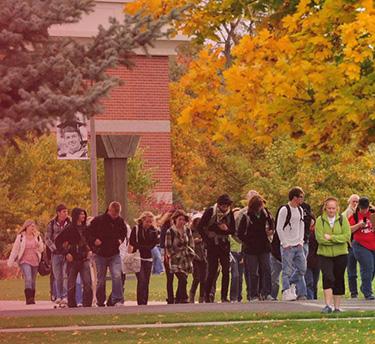 Chief Admissions Officer
Dr. Stacey Berggren is no stranger to NNU. She has previously served as an Admissions Counselor, Director of Undergraduate Admissions, and Vice President for Enrollment & Marketing, and most recently as Registrar. Stacey has a deep understanding of NNU, its people and its culture. She has extensive sales and customer service experience before coming to work for NNU initially. Stacey holds a B.S. from Troy University (AL), a M.Ed. from Northwest Nazarene University, and an Ed.D. from Trevecca Nazarene University.
Media
Image 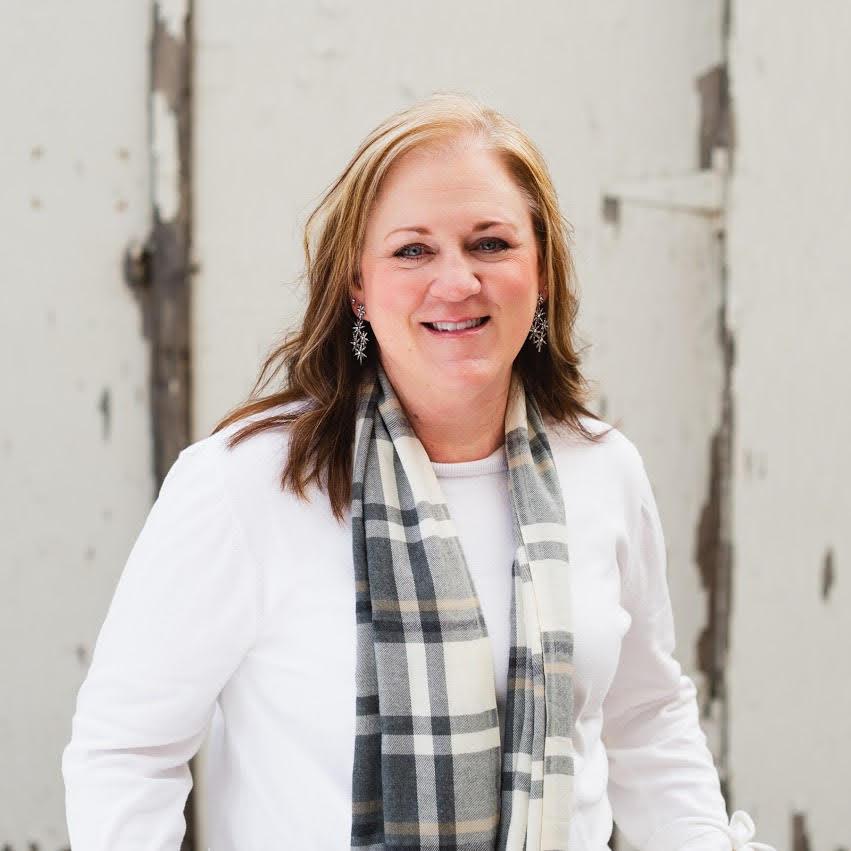 Associate Vice President for Marketing and Communications
Mark Cork joined the staff of NNU in August of 2017 as Associate Vice President for Marketing and Communications. Prior to this, Mark spent more than 13 years in the marketing and advertising industry working at two of Kansas City’s leading agencies. In addition, Mark is an ordained elder in the Church of the Nazarene and has held pastoral roles in the local church, and administrative roles at the denominational level. Mark began his education at Trevecca Nazarene University in Nashville, TN and holds a bachelor’s degree in Business Administration from Mid-America Nazarene University in Olathe, KS. He has also taken graduate courses at Point Loma Nazarene University and just received a Master of Arts degree in Spiritual Formation at Northwest Nazarene University. He and his wife Jacque have 3 married children and 6 grandchildren.
Media
Image 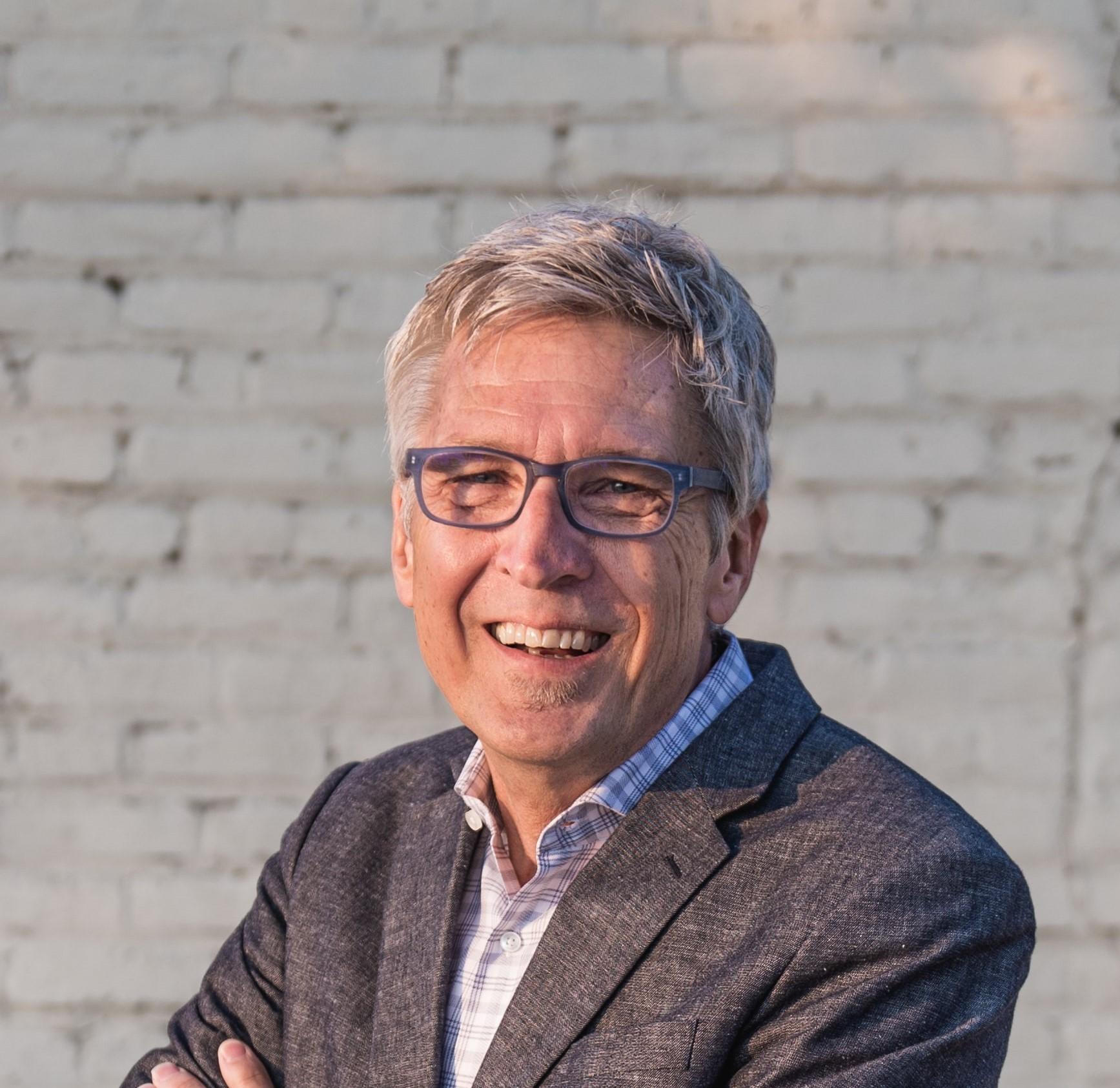 Vice President for Finance & Operations
Steve Emerson most recently worked as Senior Vice President (SVP) of Commercial Banking at the Bank of the Cascades. In addition to his role as SVP, he has held leadership positions at American Bank of Commerce, First Security Bank, KeyBank, Farmer’s and Merchants Bank and Home Federal Bank over the span of his career. Emerson earned a Bachelor of Arts in Business Administration and Accounting in 1992 and a Master of Business Administration in 1999, both from NNU. He also played on the basketball team. He is married to his wife, Jonna, and together they have four children: McKenna, Chandler, Ellie and Annabelle.
Media
Image 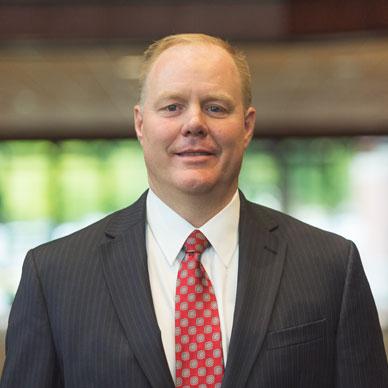 Vice President for Academic Affairs
Dr. Kurtz-Shaw comes to NNU from Greenville College in Greenville, Illinois in 1991. He has served as professor, coordinator of new faculty development and as interim vice president for academic affairs. Shaw holds a Bachelor of Arts in English and Religion, a Master of Arts in English and a Ph.D. in American Literature. He was a Fulbright scholar and later a Fulbright professor of American Literature at University of Bergen, Norway.
Media
Image 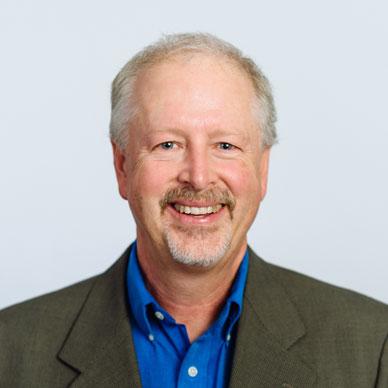 Vice President for External Relations
Mark Wheeler serves as Vice President for External Relations, which entails overseeing all external relations departments of the university, including University Advancement, Admissions, Marketing, Alumni Relations and Community Relations. Prior to his current role, Wheeler served as NNU's Associate Vice President of Development since 2012 and as Director of Major Donor Relations from 2002 to 2007. He is a 1987 and 2005 NNU graduate with Bachelor of Biological Science and a Master of Business Administration degrees, respectively.
Media
Image 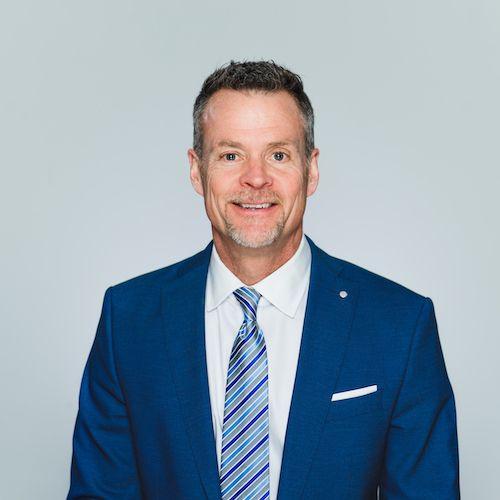